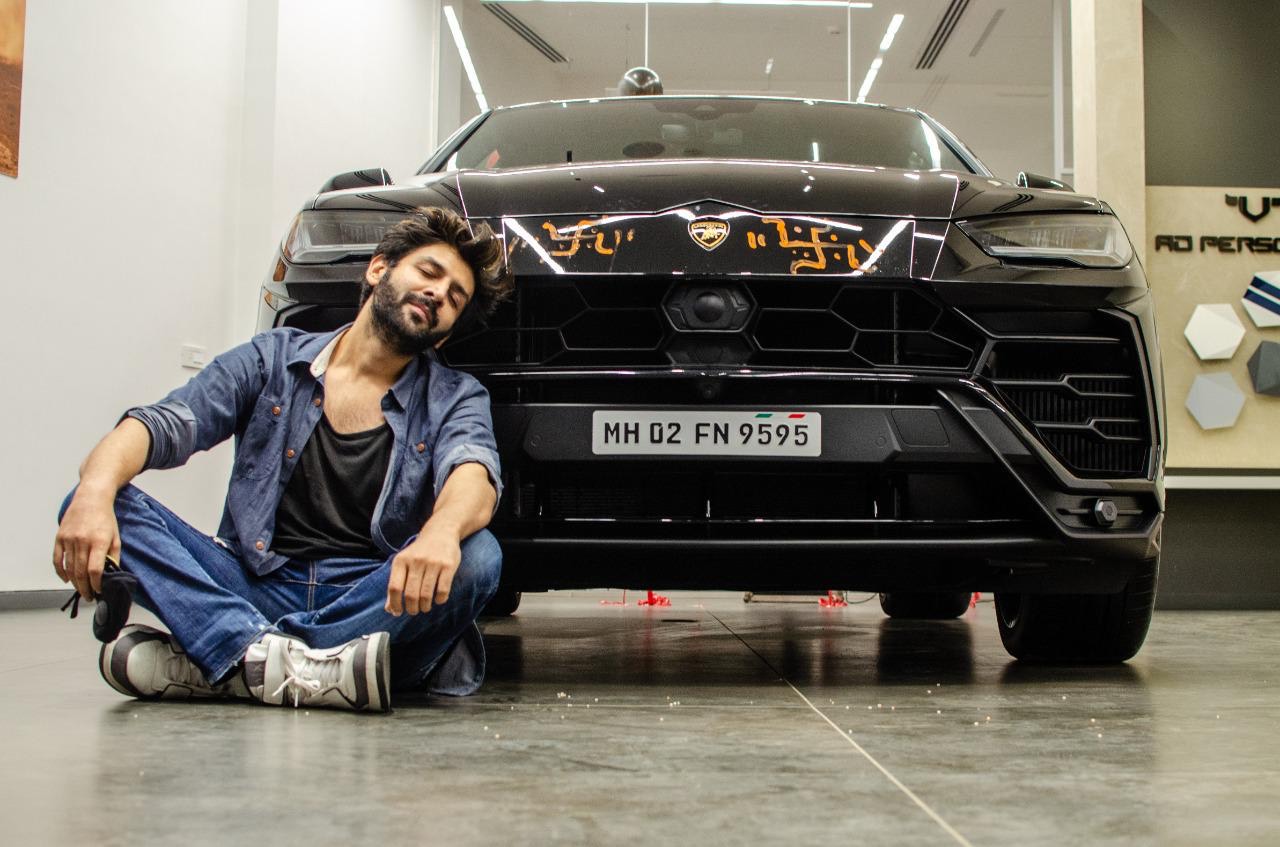 Kartik Aaryan’s journey to the top in Bollywood has remained exceptional and inspirational for many aspiring actors who come from the outside world.

The actor who’s known as the heartthrob of the nation has yet again set an example for the youth dreams. Kartik has bought a swanky Lamborghini worth Rs 4.5 crores. His latest hot-wheels just doesn’t make him beam with joy but also touches all our hearts as it makes us believe in dreams do come true when you work hard.

It is said that this swanky four-wheeled-monster had to be airlifted from Italy as Kartik just couldn’t wait for the normal three months waiting period. Sources reveal that Kartik paid an extra half a crore only to get the fastest car in the world, faster.

KA, is one of the most successful young actors in showbiz and according to current trends he’s also one of the highest paid young stars. The actor who’s surely fulfilled his dream of becoming a big star in our nation in a short span, is going ahead and fulfilling his other dreams too.

The young star is now a proud owner of one of the most expensive and swanky car- Lamborghini. Videos on the internet have dropped where we see the swanky monster with his sexy owner. Kartik Aaryan always dreamt of big toys and owns a garage that can make any man turn green with envy.

Kartik took to his Instagram handle and shared a small video with his new car. He can be seen posing for the paps, while resting his one hand on the car, and in the background there are balloons. We also see that as soon as there is a small sparkle blast behind Kartik, he loses his balance. 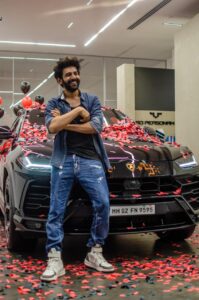 The luxurious car is known for its best interior, sexy silhouette and a jaw-dropping top speed of 305 kmph. Priced approximately Rs four crores, Lamborghini Urus is a masterpiece and extraordinary indeed and perfect for the young actor who’s also equally extraordinary on and off screen. Looks like spotting Kartik Aaryan on the streets of Mumbai will be easier now, because all we got to do is look out for that sexy Urus zooming on the streets.

The actor’s journey has been incredible and his latest swanky buy at such a young age makes the nation proud and get inspired. When he started off as an actor, the hunk owned a simple four wheeler which wasn’t in the best of condition. He wanted the swanky cars but surely waited till he proves himself and climbs up the pedestal. Today the actor owns a BMW which he bought in 2017. In 2019, Aaryan even bought a Mini Cooper for his mother since it was his mother’s favourite car. 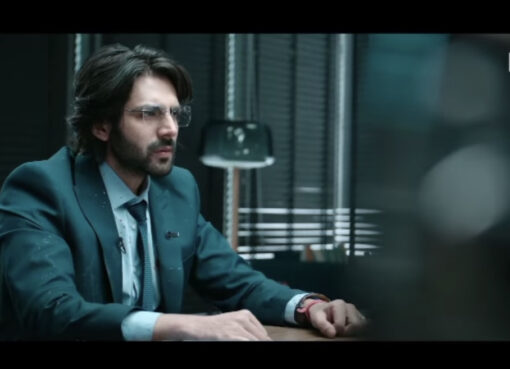 The much awaited teaser of Kartik Aaryan’s upcoming film ‘Dhamaka’ released on Tuesday, and the actor is giving an insight into the intense, gritty and solid character of a news anchor. Breaking
Read More 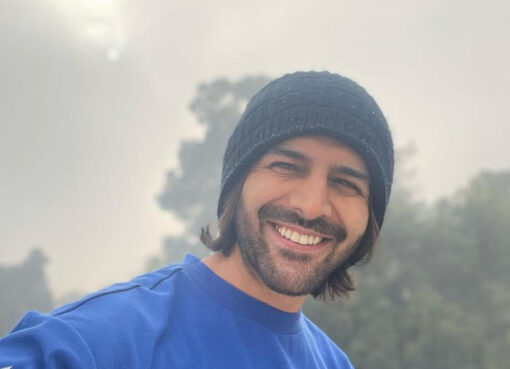 Aloo paratha and lazing around soaking in the sun, Kartik Aaryan’s winter mood is just the perfect way to enjoy breezy Sundays!

The heartthrob of the nation, Kartik Aaryan created an uproar across the masses as he ended 2020 by wrapping his film ‘Dhamaka’ in the record breaking time frame of 10 days.  One of the busiest actors
Read More 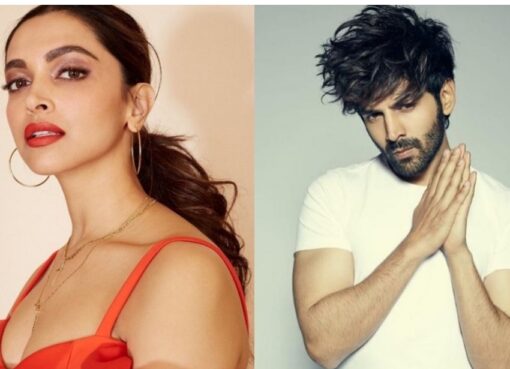 ‘May we sign a fun film together this year’, pens Deepika Padukone on Kartik Aaryan’s 30th birthday

c Making a niche in the tinsel town with his flawless performances on the silver screen, Kartik Aaryan has paved his way to success with his efforts, dedication and charming persona. The new ‘Chocolat
Read More