By now, everyone is aware of Kartik Aaryan fans’ shenanigans as the heartthrob of the nation makes headlines with his heartwarming fan encounters. Enjoying an unfathomable fanbase across quarters, the actor’s admirers have time and again expressed their fondness for their favourite star with varied adorable gestures.

Unfolding a chapter from his fan diaries, Kartik on Wednesday shared a cute video of a little girl-fan dancing to his chartbuster song ‘Tera Yaar Hoon Main’, as our handsome hunk adorably cheered her. Posting the video on his social media, Kartik said, “Small moments that make you feel grateful.” The video is truly adorable and we love how the actor is in absolutely awe of the gesture by his young fan.

Earlier this month, a video of a lady singing ‘Tera Yaar Hoon Main’ to Kartik while spotting him in the city went viral, wherein the actor made a stop to meet his eager fan and heard her sing despite running on a busy schedule. The actor is always glad to have this sudden surprises from his diehard fans and he loves it. It’s not a surprise that Kartik obliges his fans with selfies and pictures whenever spotted in public, the actor always makes time for his fans even during his busiest hours.

The self-made star has time and again expressed his gratitude and love for his fans that have showered their love and support through his journey from a small town in Gwalior to the heartthrob of the nation. 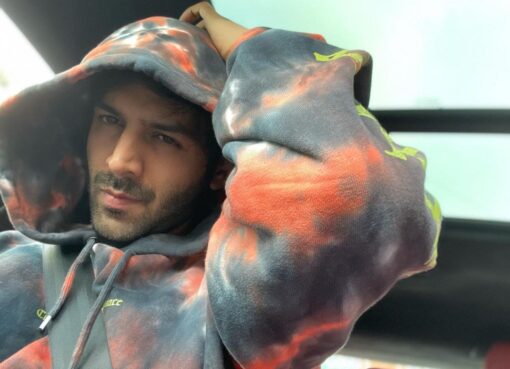 Constantly on the go, Kartik Aaryan shares an insight into his Sunday shoot mood

Enjoying the perfect recipe for a road trip, Kartik Aaryan shared a picture in a tie-dyed hoodie giving us the cosy-comfy feels we need on a Sunday, while the actor sets off to work even on weekends.
Read More 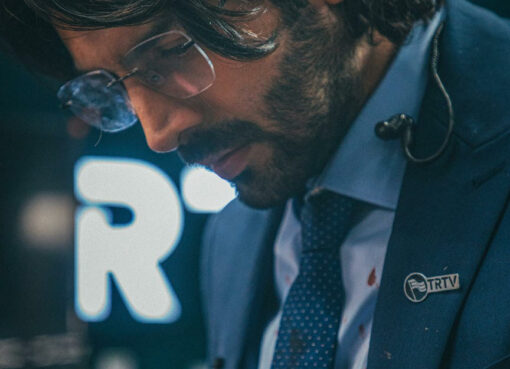 As the teaser of Kartik Aaryan’s ‘Dhamaka’ released recently, the internet is raving about the intense performance of the actor, pouring appreciation for the film.  Expressing his fo
Read More 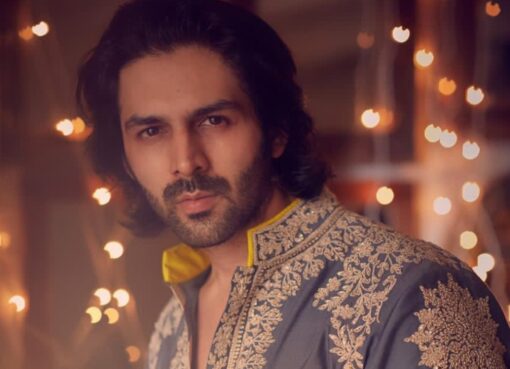 The heartthrob of the nation, Kartik Aaryan is known to create a storm on social media with every post. This Diwali, the young actor announced a special offer for his fans, wherein he asked for captio
Read More