Driving away the mid-week blues with his vibrant and electrifying charm, Kartik Aaryan treats his social media fam with yet another entertaining dance video, doubled with his quick-wit and punny charm!

Mastering the art of dance reels with his power-packed yet swift moves, Kartik has earned the title of ‘The Dancing Kid’ owing to his recent videos. After stunning everyone with his impeccable talent on ‘Butta Bomma’, Kartik further elevated the craze by grooving on ‘Rowdy Baby’ recently, that yet again broke the internet.

Continuing the tradition of creating viral sensations, the heartthrob has presented yet another interesting dance reel shaking a leg to the remix of ‘Cook-Cook’ in his fun, charming style. Sharing the video on his social media, Kartik offered a dose of his punny caption saying, “We cook… people look But this is how you do the hook”.

Winning over the audience with his varied talents, Kartik has emerged as one of the most popular, loved and bankable stars of the generation. His last dancing video on ‘Rowdy Baby’ won the Internet and even the OG choreographer of the song – Jani Master applauded his moves.

Striving consistently for his fans, Kartik is currently juggling multiple schedules for his upcoming films as he shoots Ekta Kapoor’s Freddy and Anees Bazmee directorial ‘Bhool Bhulaiyaa 2’ in the city simultaneously. 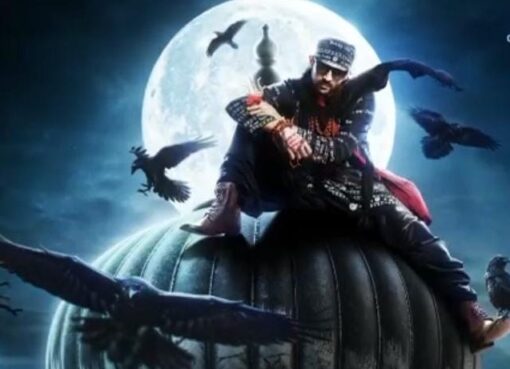 Anees Bamzee’s ‘Bhool Bhulaiyya 2’ is the much-awaited horror-comedy starring Kartik Aaryan in the lead role. Ever since the film was announced, unveiling Kartik’d first look, audiences and fans have
Read More 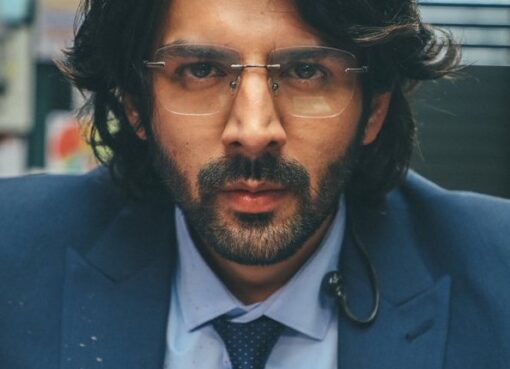 Kartik Aaryan is surely going to start 2021 with a big Dhamaka. The actor who has been seen in fun and romantic roles, has decided to do something new in his next film.  He has come on board for an in
Read More

Kartik Aaryan aka ‘Arjun Pathak’ extends Christmas greetings from the sets of ‘Dhamaka’!

The world is celebrating the Christmas spirit with great zeal and enthusiasm, and our Bollywood celebrities are also enjoying the festive vibes with their near and dear ones. Due to the novel coronavi
Read More