Katrina Kaif who has earned commercial success in Bollywood with the movies like ‘Maine Pyaar Kyun Kiya?’, ‘Namastey London’, ‘New York’, ‘Raajneeti’, and ‘Zindagi Na Milegi Dobara’ among others, has become one of the most sought after actress in the tinsel town, who has proved her mettle in the industry.

Over the years, the diva has gained an enormous fan-following because of her gorgeous personality and hard-to-miss screen presence. Katrina is currently recovering from COVID-19 and is under home quarantine. Now on Sunday, Katrina gave a glimpse of her quarantine days by sharing some gorgeous selfies.

In the photos, we can see Katrina donning a white casual tee, her hair left open and no-makeup. She captioned the photos as, “Time and patience”.

On the work front, Katrina will be next seen in ‘Phone Bhoot’ along with Ishaan Khatter and Siddhant Chaturvedi. She will also appear in Rohit Shetty’s action film ‘Sooryavanshi’ alongside Akshay Kumar. The 37-year-old actress will also star in ‘Tiger 3’ opposite Salman Khan. 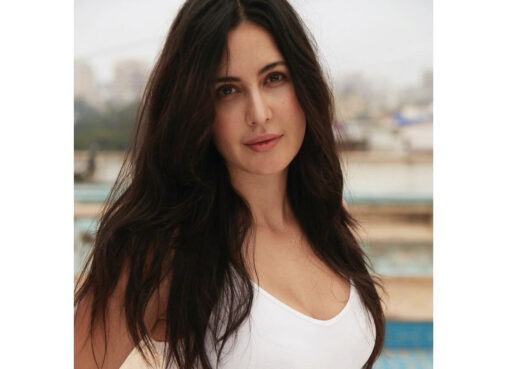 Known for winning hearts with everything that she does, Katrina Kaif is the face of today’s modern woman with a heart of gold.  Katrina who has earned commercial success in Bollywood with the movies l
Read More 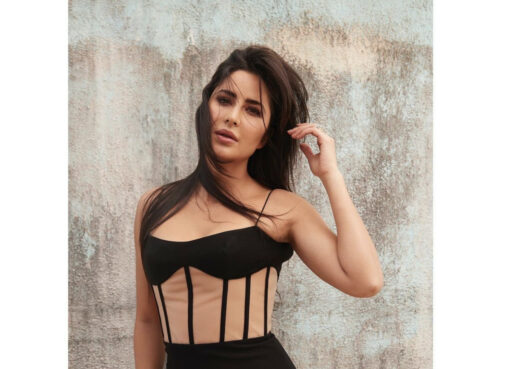 Katrina Kaif tests COVID positive, in home quarantine: ‘Grateful for all your love’

There is a major spike in coronavirus cases in Maharashtra. And the latest Bollywood celebrity who has contracted the deadly virus is the gorgeous diva Katrina Kaif.  Many Bollywood actors like Akshay
Read More 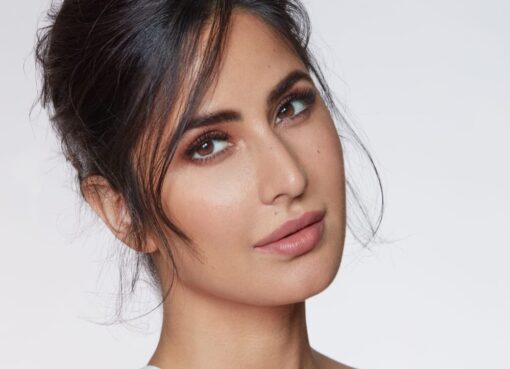 Ten years ago this day, Katrina Kaif introduced the audience to one of the most loved characters of all time – Laila. The actress gave a new definition to a powerful female character with her ro
Read More