The three actors have recently made noise on the OTT space. Vikrant and Bobby Deol were much talked about for ‘Ginny Wed Sunny’ and ‘Ashram’ respectively, on the other hand Sanya featured alongside an ensemble cast in Anurag Basu’s anthology film ‘Ludo’, which released on Netflix.

Vikrant and Sanya are both an avid social media users, and on Tuesday the duo announced that they have begun the filming of the forthcoming crime-thriller ‘Love Hostel. The ‘Mirzapur’ fame actor took to his Instagram handle and shared a glimpse of the copies of his and Sanya’s script of the film.

Along with the photo, he wrote, “And we begin…” Yami Gautam commented on Vikrant’s post and said, “Massey jiiiii All the best !!!!!” Sanya reposted Vikrant’s post on her Instagram handle and captioned it with a heart emoticon.

Directed by Shanker Raman, the movie is produced by Gauri Khan, Manish Mundra and Gaurav Verma. ‘Love Hostel’ is the second collaboration between Red Chillies Entertainment and Manish Mundra, after ‘Kaamyaab’.

The film is set against the backdrop of rustic north India and traces the volatile journey of a young couple being hunted by a ruthless mercenary. ‘Love Hostel’ is a survival tale in the game of power, money and principles with mayhem and bloodshed.

On the professional front, Vikrant has also completed the shoot of “14 Phere”, in which he will be starring opposite Kriti Kharbanda. He will also feature in ‘Mumbaikar’. While Sanya will star in the comedy-drama ‘Pagglait’ alongside Shruti Sharma, Ashutosh Rana and Raghubir Yadav. She also has Netflix’s romantic comedy ‘Meenakshi Sundareshwar’ in her kitty. 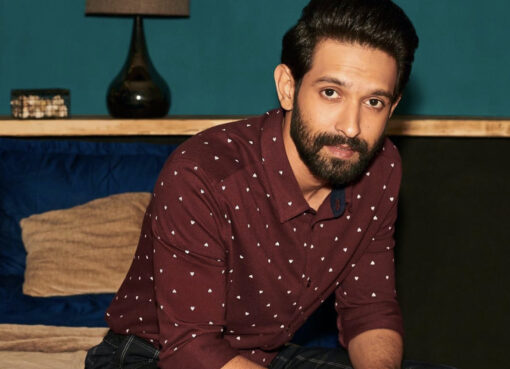 It’s a constant challenge for any actor to not get typecast: Vikrant Massey

Vikrant Massey, who is currently shooting for his next with Sara Ali Khan, ‘Gaslight’ in Rajkot, strongly believes in giving something different yet real to the audience with his work and
Read More 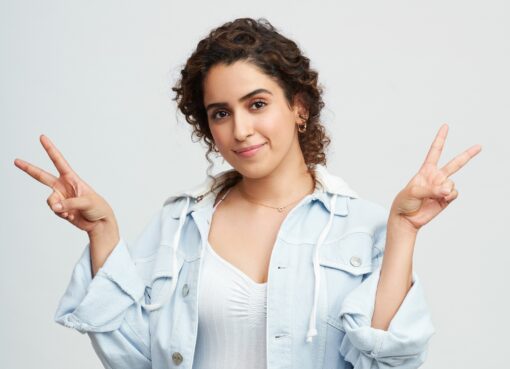 Change starts from within: Sanya Malhotra on ‘The Body Shop’ initiative ‘Light A Little Life’

‘The Body Shop’ India, an activist and global beauty brand, held a virtual event to introduce #LightALittleLife. This initiative is aimed to provide sustainable support for children who have lost thei
Read More 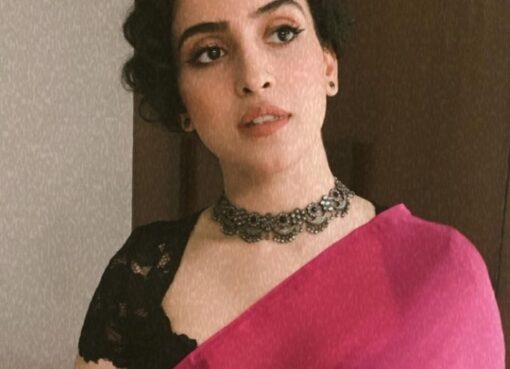 It’s an exciting year for Sanya Malhotra with three impressive movies in her kitty!

Sanya Malhotra had a brilliant 2020 with two big banner films under her belt and both received nothing but applauses from the critics and the audience.  The actress has a busy schedule as she is shoot
Read More