Actress, model and fitness enthusiast Malaika Arora who is known for her all-rounded work throughout the Hindi cinema, is a sensation in the true sense of the term.

When it comes to acing the fashion and hotness quotient with glamorous outfits, Malaika is a trendsetter for millennials all over the country. Best known for her special dance numbers like ‘Chaiyya Chaiyya’ and ‘Munni Badnaam Hui’, Malaika is known to put her most stylish foot forward.

Malaika is very popular on Instagram for her relatable lifestyle and chic style. With more than 12 million followers on the social media platform, the actress always gives a sneak peek into her daily life. One of the most fashionable divas in Bollywood, Malaika never fails to shell out major style goals every time she steps out in the city. She can pull off any outfit like a pro. Right from her airport look to gym wear, the actress always steals the limelight with her outstanding fashion sense.

She has time and again proved that age is just a number for her and is also considered to be one of the fittest actors in the industry. Malaika’s pictures and videos go viral in no time. Now on Friday, Malaika took to her Instagram handle and left everyone stunned with her impressive twerking moves.

The diva can be seen donning an athleisure and is twerking in the gym on the beats of Jason Derulo and Snoop Dogg’s ‘Wiggle’. Malaika can be seen in a fun mood and the actress also revealed that she is all set for the weekend.

Sharing the snippet, Malaika wrote, “Twerking my way into the weekend …… wiggle, wiggle …. let’s see Wat you got. Share ur videos”. The video has garnered more than 17 lakh views. Filmmaker and choreographer Farah Khan Kunder commented, “This move!! Next song”.

Malaika also shared a mirror selfie from the gym wherein she can be seen flaunting her toned physique and captioned it as, “Burnnnnnnn”. 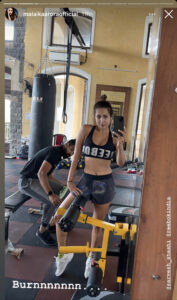 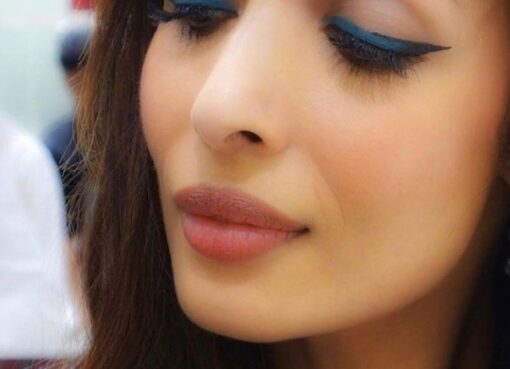 Actress, model and fitness enthusiast Malaika Arora who is known for her all-rounded work throughout the Hindi cinema, is a sensation in the true sense of the term. When it comes to acing the fashion
Read More 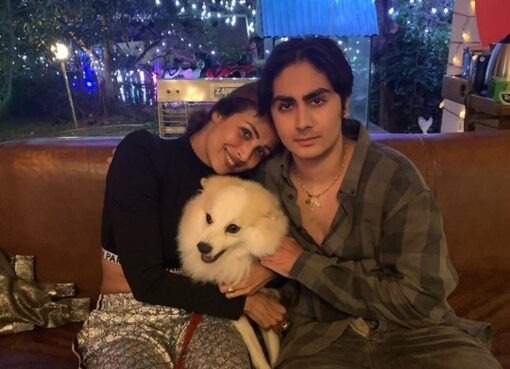 Actress and model Malaika Arora who is known for her style and all-rounded work throughout the Hindi cinema, on Monday wished her son Arhaan Khan on his 18th birthday. Arhaan is Malaika Arora’s son wi
Read More Actress, model and fitness enthusiast Malaika Arora are one of the most captivating beauties of Bollywood. She has been winning hearts on social media courtesy of her alluring photos. Right from shari
Read More