After engaging in an informative conversation with Dr Gautam Bhansali from Bombay Hospital in the first episode of his podcast, Maniesh Paul highlights the inspiring contribution of altruistic and independent social worker Mr Shunty, who has cremated over 2000 dead bodies in Delhi.

With the second wave of Covid-19 spreading rapidly over the months, the nation has witnessed several adversities, including a devastating number of deaths. Owing to the nature of the virus, often several dead bodies are left unattended fearing infection, however, Mr Shunty has been actively working to help people bid farewell to the world by arranging cremations.

Sharing the teaser of his interaction with Mr Shunty, Maniesh expressed his admiration towards the latter for his efforts towards humanity in the times when people are unable to dedicate themselves even to their own families.

Maniesh Paul said, “A REAL SUPERHERO…the man who has been helping people 24/7….been there for them…we need more people like these….COVID WARRIOR MR.JITENDER SINGH SHUNTY @jsshunty of SHAHEED BHAGAT SINGH SEWA DAL…know his story on my next episode of #themanieshpaulpodcast ….episode out trrw only on my youtube channel #mp #realhero #superhero #covidwarriors #helpinghand #delhi #gratitude #life”.

The actor launched ‘The Maniesh Paul Podcast’ with an aim to bring to life conversations about contemporary issues as well as stories of different people hailing from a varied spectrum of the society. From doctors, humanitarians, socialites to actors, the guest list includes personalities from diverse backgrounds.

Recognised and appreciated for his remarkable colloquial skills, Maniesh is celebrated amongst the best hosts across the nation. Through the podcast, Maniesh uses his people’s skills to divulge in hearty interactions with representatives of varied sectors.

Next to be seen in Dharma Productions’ ‘Jug Jugg Jeeyo’, Maniesh has been using social media to create awareness about the pandemic and propagate safety protocols in an entertaining manner. 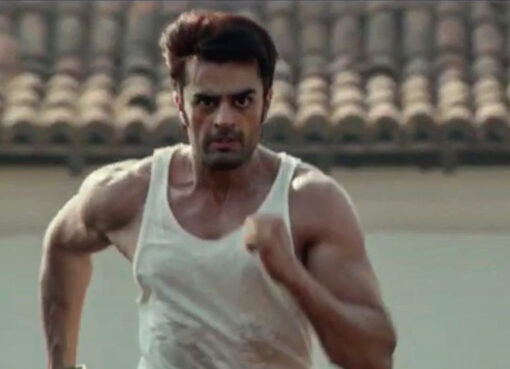 Maniesh Paul encourages everyone to wear a mask in Sylvester Stallone’s words!

With the current wave of the pandemic, many Bollywood celebrities are actively striving to create awareness for the safety protocols against Covid, as well as lending a helping hand to the needy in or
Read More 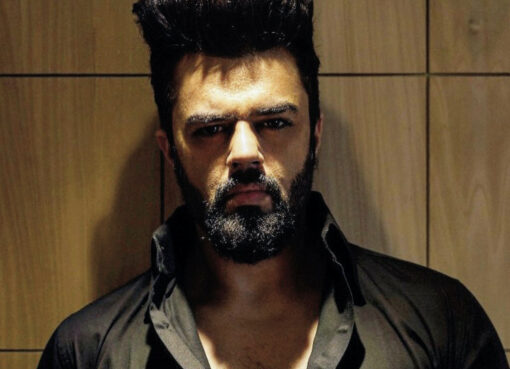 Actor and one of the most celebrated hosts, Maniesh Paul extended his help to contribute towards BMC Safai Karamcharis working at beaches post the Cyclone. Post the cyclone Tauktae hit the west coast,
Read More