As India celebrates its 72nd Republic Day today, actress Sara Ali Khan took to the social media and extended her wishes for the fellow countrymen.

On January 26, 1950 the Constitution of India came into effect replacing the Government of India Act (1935), as the governing document of India and thus, turning the nation into a newly formed republic. On this day, ceremonious parades take place at the Rajpath, New Delhi which are performed as a tribute to India; its unity in diversity and rich cultural heritage. The parade showcases India’s Defence Capability, Cultural and Social Heritage.

Sara who will be next seen in Aanand L Rai’s directorial ‘Atrangi Re’, on Tuesday took to her Instagram handle and shared some throwback pictures from Rashtrapati Bhavan, Delhi, along with the filmmaker. Sara is sporting an ethnic look, and can be seen in white chikankari kurta and churidar, with matching juttis, and teamed up the look with pink dupatta.

Aanand and Sara are posing in front of the Rashtrapati Bhavan, and the duo is smiling gleefully for the camera. Along with the photos, Sara wrote in Hindi, “Happy Republic Day #jaihind #merabharatmahan (गणतंत्र दिवस की शुभकामनाएं)”.

Written by Himanshu Sharma, ‘Atrangi Re’ is a romantic drama, in which Sara will appear in dual roles for the very first time in her career. The movie is produced under the studios T-Series, Colour Yellow Productions and Cape of Good Films. The movie also stars Dhanush and Akshay Kumar in the lead roles. It is Dhanush’s third Hindi film.

The movie was slated to hit the theatres on February 14, 2021 but due to the coronavirus pandemic and lockdown, the shooting of the film got delayed. Hence, the new release date is yet to be announced. Ever since Sara Ali Khan has stepped into Bollywood with ‘Kedarnath’, the gorgeous actress leaves no chance to make us go gaga over her looks. Be it flaunting her flawless beauty in the movies, or sho
Read More 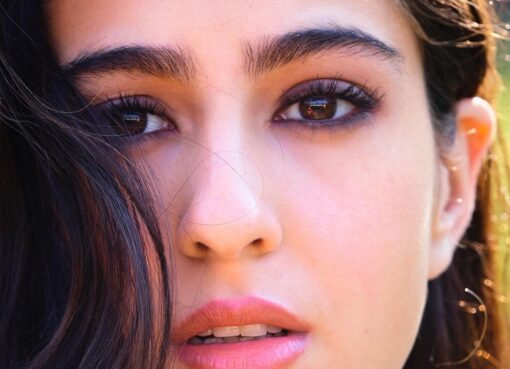 One of the promising newcomer of the tinsel town Sara Ali Khan, is already ruling millions of hearts with her charming personality and impressive performances on the silver screen. Just three films ol
Read More 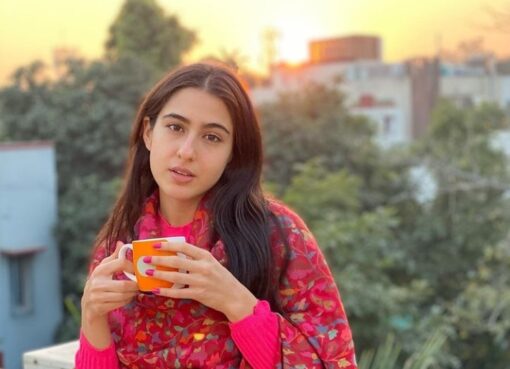 Despite being just a few films old, there is no second doubt that Sara Ali Khan has been able to acquire a huge fan base in no time. One of the promising newcomer in the Bollywood, the diva is also kn
Read More