She admits that she seeks out films and characters that looks to leave audiences with a message. In her five year cinematic journey, Bhumi has emerged as one of the most exciting actresses of Bollywood and has entertained us with breath-taking performances in films like ‘Dum Laga Ke Haisha’, ‘Toilet: Ek Prem Katha’, ‘Shubh Mangal Saavdhan’, ‘Saand Ki Aankh’, ‘Sonchiriya’, ‘Pati, Patni Aur Woh’ and ‘Dolly Kitty Aur Woh Chamakte Sitaare’. All of these films have sparked a conversation about society.

“I think my films should entertain people but at the same time it does seek to leave audiences with a thought that will hopefully change their thinking for the better. Most of my films have had the heavy social messaging but even if you think of a film like Pati Patni Aur Woh, which was an out and out entertainer, when you look at that film, you know the film clearly tells you that you don’t have to succumb to societal pressures of marriage. Staying in the marriage is as much a woman’s choice too,” she says.

Bhumi says when she picks her films, she ensures that the messaging is never preachy to audiences because at the end of the day, a film has to entertain. “Every film has a certain set of audiences and for me, a film has to entertain its core audience. If it fails to do so, then it doesn’t achieve its purpose. All my films have reached to its set of audience who have loved what we have tried to say about life, society and women empowerment. That too me is very gratifying,” the talented actress said.

“There is no formula to say this film will work and that won’t. It’s all a gamble, every film is but you set out to make it with the purest of intentions that it will reach out and entertain people. Thankfully for me, my films have worked, it has gotten me the recognition and helped me get more challenging and creatively satiating roles,” she adds.

Bhumi will be seen next in ‘Durgavati’ that is set to release next month. 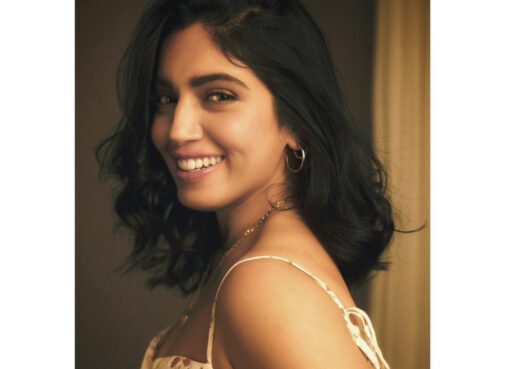 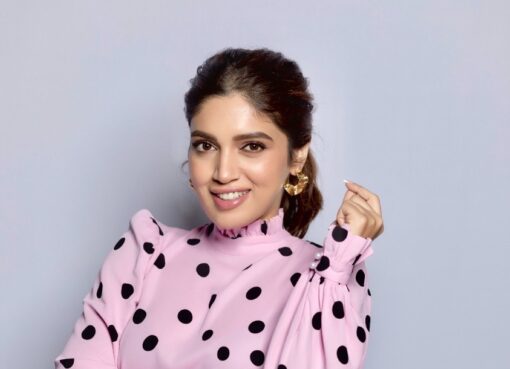