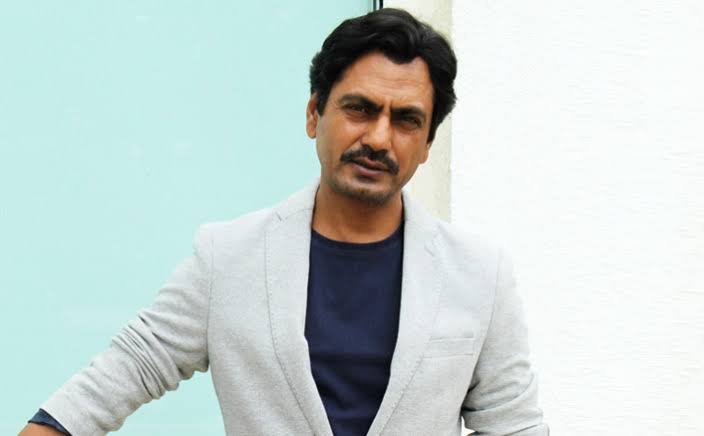 Nawazuddin Siddiqui, over the years, has carved an identity of his own and has also been widely recognised for his superlative acting skills.

The actor has not only charted his own course but has also let his hard work, talent, and dedication towards his craft mark a path towards enviable success! 2020 has been a terrific year for Nawazuddin as he delivered blockbuster performances- be it a part of the determined police officer in ‘Raat Akeli Hai’ or the adamant father who wanted his son to achieve new heights of success in ‘Serious Men’.

The performer is now all set to entertain audiences with more feature presentations in 2021. With three captivating movies in the pipeline, Nawazuddin Siddiqui is ready to rule 2021! The viewers will see Nawazuddin Siddiqui slipping into the skin of an ‘oddball’ couple along with Neha Sharma in the romantic comedy ‘Jogira Sara Ra Ra’. Helmed by the director Kushan, the movie revolves around the gaieties of a crackpot couple.

In addition to this, he will also be seen in the drama flick directed by Mostofa Sarwar Farooki ‘No Land’s Man’, and another venture ‘Sangeen’ directed by Jaideep Chopra.

The actor has always sculpted a new personality and immersed into another individual’s emotional experience while portraying each character with its uniqueness. We can’t wait to see Nawazuddin Siddiqui create magic in his own style on screen with these multiple projects! 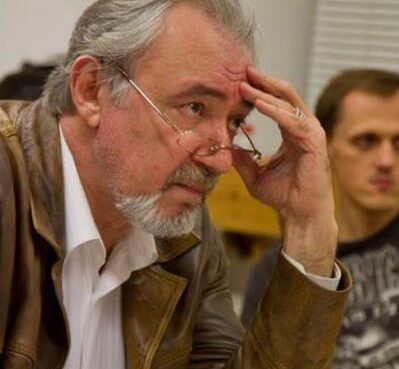 Global icon Nawazuddin Siddiqui is considered as one of the most critically acclaimed actors of the entertainment industry.  With his versatile performances, he has presented remarkable and outstandin
Read More 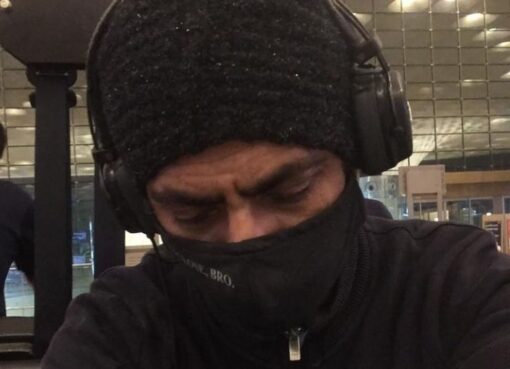 Sangeen: ‘The Show Must Go On’, says Nawazuddin Siddiqui as he jets off to London!

Over the years, Nawazuddin Siddiqui has carved an identity of his own and has also been widely recognised for his superlative acting skills.  The actor has not only charted his own course but has also
Read More 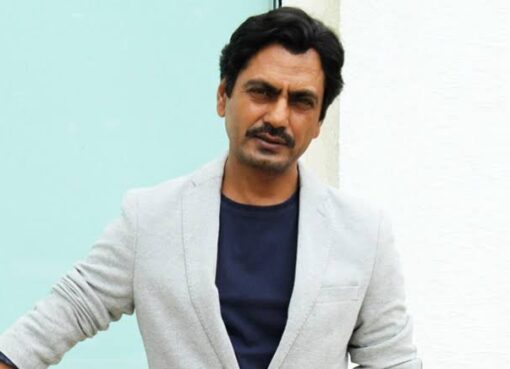 Nawazuddin Siddiqui recalls his stellar performances as 2020 wraps up!

The Indian entertainment industry is made up of a fantastic lot of actors who have time and again impressed worldwide audiences with their impeccable performances.  One such actor who stands out from
Read More