Given the ease in the lockdown, theatres have slowly starting opening up and filmmakers are taking their films to the big screen announcing the release dates. With consecutive announcements doing the rounds, the heartthrob of the nation Kartik Aaryan had earlier shared a post on his social media handle wondering when would his movies declare their releases.

To the rejoice of fans and followers, Kartik Aaryan has announced the release date of his first ever horror comedy, ‘Bhool Bhulaiyaa 2’ on Monday. The film is slated to hit the theatres on November 19, 2021.

Kartik took to his Instagram handle and shared a still from the film where we see him in a candid avatar along with Rajpal Yadav. Adding a witty twist to the photo, he captioned it as “No Mo FOMO Humaara number bhi aa gaya #BhoolBhulaiyaa2 to release on 19th Nov 2021”. This is in reference to his earlier post where he felt left out when his big releases didn’t have any official announcement.

Kartik along with his co-star Kiara Advani are resuming the shoot for the film this week. ‘Bhool Bhulaiyaa 2’ is a comedy horror film directed by Anees Bazmee and produced by Bhushan Kumar. It is a standalone sequel to Priyadarshan’s 2007 cult and highly successful film ‘Bhool Bhulaiyaa’ that featured Akshay Kumar, Vidya Balan, Shiney Ahuja and Amisha Patel.

‘Bhool Bhulaiyaa 2’ stars Kartik Aaryan, Kiara Advani and Tabu in the leading roles. Having wrapped ‘Dhamaka’ in 10 days, Kartik Aaryan earned the title of one of the most efficient and dedicated actors of the industry.

Venturing into varied genres, Kartik is exhibiting exceptional versatility with ‘Dhamaka’, ‘Bhool Bhulaiyaa 2’ as well as ‘Dostana 2’, amongst other projects lined up in the pipeline.

One of the busiest actors of Bollywood, Kartik Aaryan has amassed a huge fan following owing to his remarkable performances that stay etched in people’s hearts. Post the announcement of ‘Bhool Bhulaiyaa 2’s release the audience now looks forward to continue their romance with the big screen and watch Kartik’s films in theatres as he’s known to be the ‘Baap of entertainment’ among the Gen Y actors. 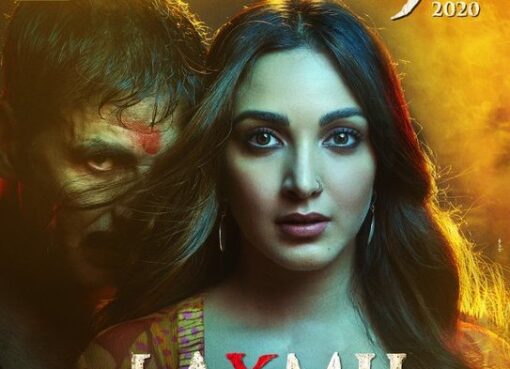 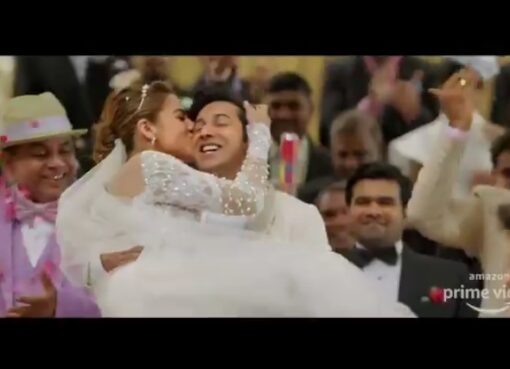 The wait for the Sara Ali Khan and Varun Dhawan fans is finally over.  The actors on Saturday unveiled the trailer of their upcoming comedy movie ‘Coolie No 1’. The film is a remake of Govinda and Kar
Read More