One of the most sensational and popular performers of India, Nora Fatehi is known to create her global footprint with a record-breaking streak of success. Hailing from Morocco, Nora made her way into Bollywood and is currently ruling the entertainment industry with her power-packed moves.

Recently on the sets of a dance reality show, Nora met her inspirational icon Madhuri Dixit and expressed her fondness for the senior actor. Nora also revealed that she came to India because of Madhuri.

She even asked Madhuri to recommend her to Sanjay Leela Bhansali as she always wanted to be a Bhansali heroine.

Offering a treat to all dance lovers, Nora and Madhuri grooved to some of the most iconic numbers of both the divas, including ‘Ek Do Teen’, ‘Maar Daala’, ‘Piya Ghar Aaya’ and ‘Dilbar’ amongst others.

Known as the aspirational figure across the globe, Nora has amassed an unfathomable fan base all over the world with her sheer dedication and commitment to work.

Looking forward to her upcoming release ‘Bhuj: The Pride of India’, Nora has generated immense excitement amongst the audience to witness her in an all-new avatar with the film. 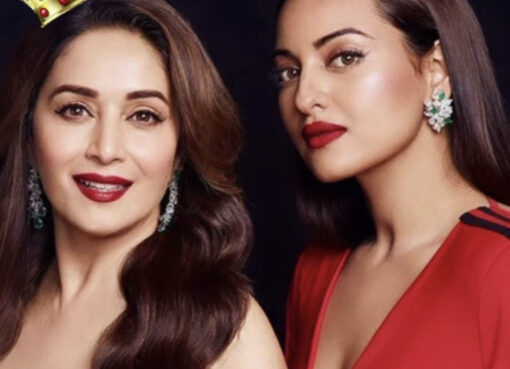 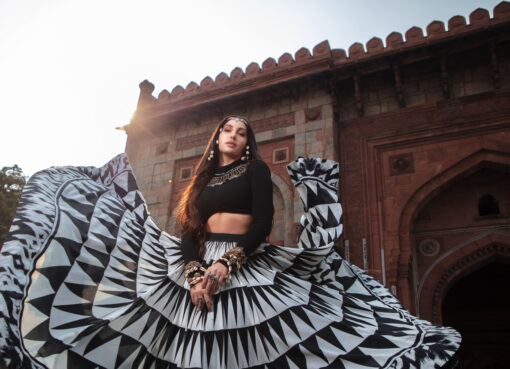 One of the most popular and talented performers of Indian Entertainment industry, Nora Fatehi is known to create an uproar with every move.  Recently causing a havoc on social media with her latest re
Read More 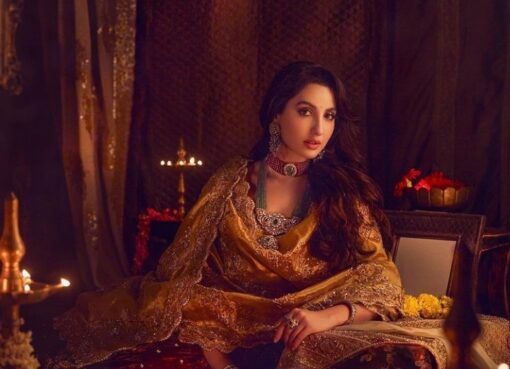 The unstoppable and dynamic Nora Fatehi has grasped every opportunity her way, making the most of her time, excelling in the art of entertainment in every field, emerging as the aspirational youth ico
Read More