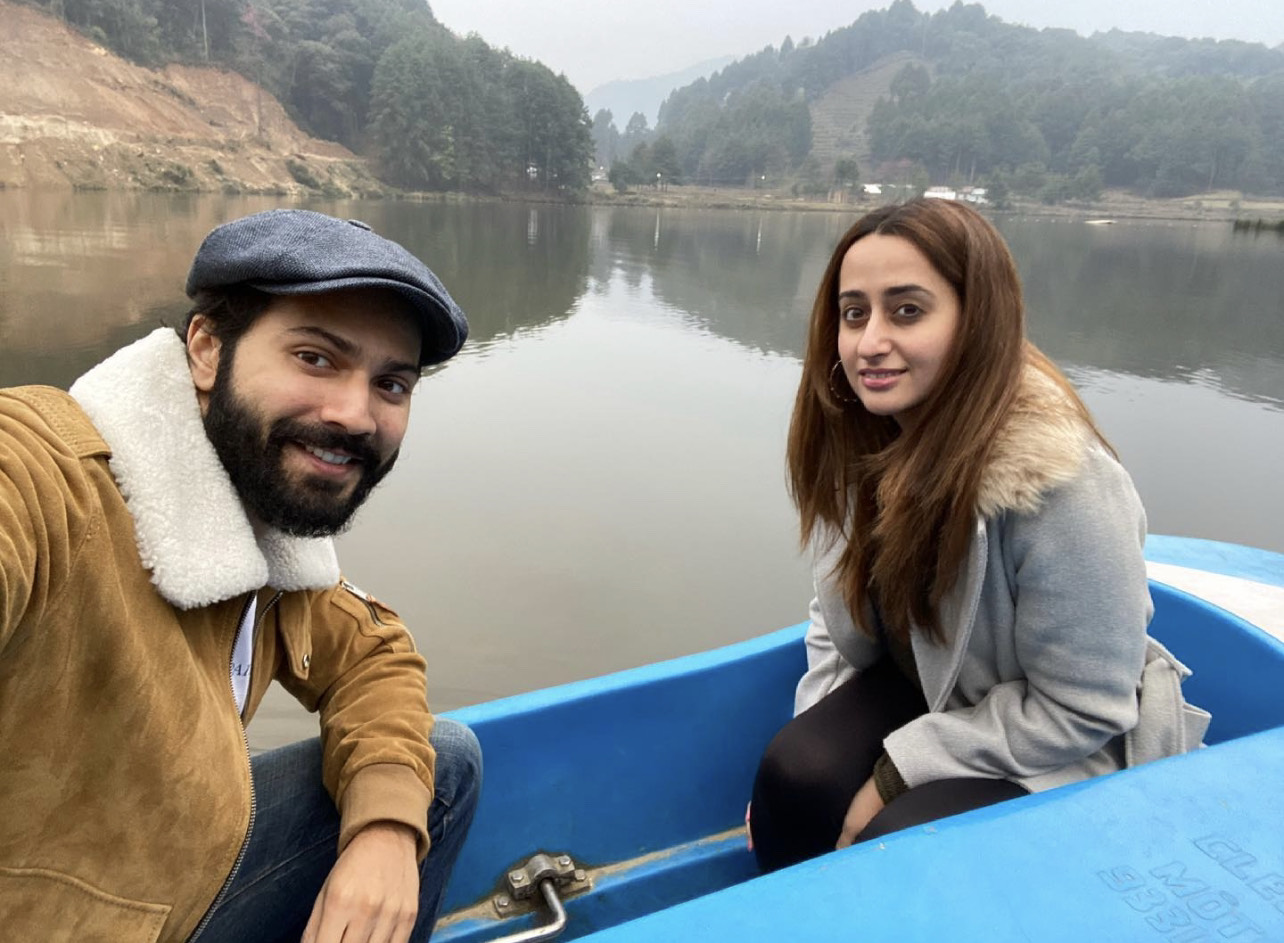 The actor leaves no stones unturned to get into the skin of his character, and makes sure to give 100 percent to his role. This is the reason why Varun enjoys a massive fanbase of 34.6 million followers on Instagram.

Varun has collaborated once again with Kriti Sanon after ‘Dilwale’ for Dinesh Vijan’s horror comedy drama ‘Bhediya’. The ‘Kalank’ actor will be seen transforming into a Werewolf in the movie. Varun is currently in the beautiful North-Eastern state-Arunachal Pradesh, shooting for the movie.

The actor is constantly sharing the videos and photos from the sets of the movie. He is also posting his workout videos. And to everyone’s surprise, Varun shared some beautiful selfies with his wife Natasha Dalal on Saturday.

Varun and his long-time girlfriend Natasha got married in a traditional ceremony in Alibaug on January 24. Due to the novel coronavirus pandemic, the duo had an intimate ceremony attended by close friends and family.

Sharing photos on his Instagram handle, Varun can be seen enjoying a boat ride with Natasha in Ziro, Arunachal Pradesh. The ‘Humpty Sharma Ki Dulhania’ fame actor took a break amidst his busy schedule to spend some quality time with his doting wife.

Varun is seen donning a brown jacket, and blue cap, while Natasha is wearing a grey coat with black denims. The two looked adorable together while they enjoy the scenic beauty of the state. The ‘October’ star also clarified that he is not on a honeymoon. Varun captioned the post as, “Not on a honeymoon”.

His post has garnered more than eight lakh likes, with his fans going gaga over the couple’s photos. Shraddha Kapoor commented on Varun’s post and said, “Babudies”. One user wrote, “Cutiesss”, while the other said, “Wow that’s awesome”. 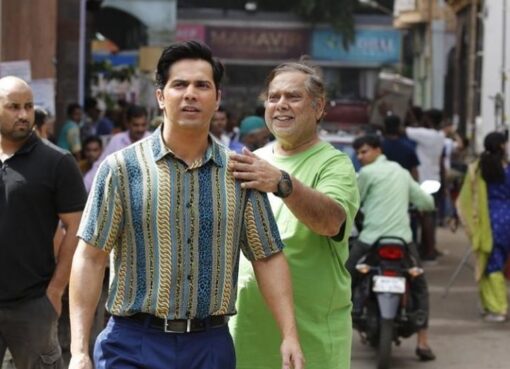 Coolie No 1: ‘Conviction was the main brief of director’, says Varun Dhawan as he shares BTS pics with his dad 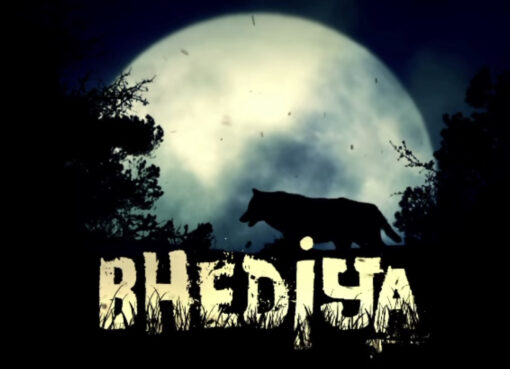