Known for winning hearts with everything that she does, Katrina Kaif is the face of today’s modern woman with a heart of gold. Katrina who has earned commercial success in Bollywood with the movies like ‘Maine Pyaar Kyun Kiya?’, ‘Namastey London’, ‘New York’, ‘Raajneeti’, and ‘Zindagi Na Milegi Dobara’ among others, has become one of the most sought after actress in the tinsel town, who has proved her mettle in the industry.

Keeping up with trajectory, Katrina recently took to her Instagram handle and shared a pretty selfie, wherein she is flaunting her no-makeup look. Wearing a blue tee and her hair left open, Katrina is surely looking gorgeous in the picture.

She captioned the post as, “chill from home”. The picture has garnered more than 15 lakh likes and fans are showering their love in the comment section. One user wrote, “QUEENNN”, while the other said, “Whoohoo! Positive energy 2021”. One fan commented, “The prettiest”.

Meanwhile, on the work front, Katrina will be next seen in the highly anticipated ‘Sooryavanshi’ and horror comedy ‘Phone Bhoot’. 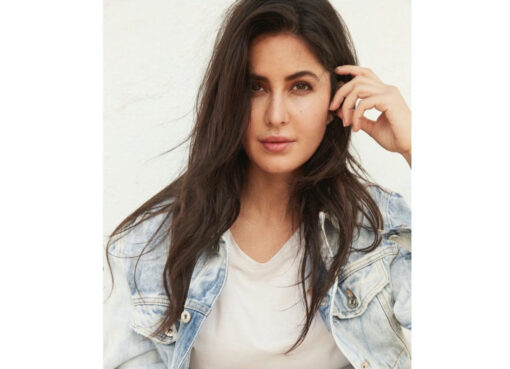 Versatile roles & a full calendar: What Katrina Kaif’s 2022 looks like!

Come 2022, superstar Katrina Kaif will be seen in a versatile avatar given her interesting line-up of movies slated for the year. After the smashing success of ‘Sooryavanshi’ at the box office, the ac
Read More It was back on April 7th when Katrina Kaif had tested positive for Covid-19 and later on April 17th, she finally tested negative, which sure was a great news for all her fans out there. Sharing her po
Read More 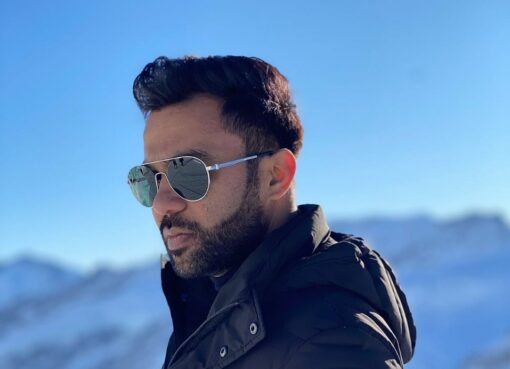 Director Ali Abbas Zafar has had a remarkable journey to the top in Bollywood.  He is the youngest director to have two 300 crore blockbusters to his credit with ‘Sultan’ and ‘Tiger Zinda Hai’. Only R
Read More