The new Broadway comedy that audiences are eating up, Douglas Lyons’ CHICKEN & BISCUITS, has announced that global superstars and entrepreneurs Priyanka Chopra Jonas and Nick Jonas have joined the producing team of the show, which is currently in previews at Circle in the Square Theatre.

“Broadway is back, but this time it’s a new Broadway. It’s time we see some more diversity on the stage, and this cast and production team is making history on that front,” said Priyanka Chopra Jonas. “This is a monumental moment for the industry, and I’m overjoyed to be a part of it. This is also my first foray into Broadway, so to bring this show to audiences with my husband Nick, who has so much experience in the medium, and at a time when we need it most, is a very proud moment for me.”

Nick Jonas recently visited the cast and creative team at Circle in the Square Theatre, to celebrate joining the team. The moment reunited Jonas with his upcoming Jersey Boys film co-stars E. Clayton Cornelius (Producer) and Michael Urie (“Logan”) – the latter with whom he also co-starred in the Broadway musical How To Succeed In Business Without Really Trying – and his Les Misérables in Concert: The 25th Anniversary co-star Norm Lewis (“Reginald”).

“Broadway has always had a special place in my heart, it helped launch my career. And after the last year and a half, Broadway is exactly what we need in this world,” said Nick Jonas. “This play highlights the importance of love, laughter, and family. It’s got energy, it’s got style, and it’s got heart. The kind of vibe that is so unique to live theatre.” Global superstar Priyanka Chopra back on the job; PHOTO

Fans have been waiting to watch the next big thing that cross-continental queen Priyanka Chopra Jonas has in store for us! And now, there’s some great news for her fandom! Our favourite desi-gir
Read More 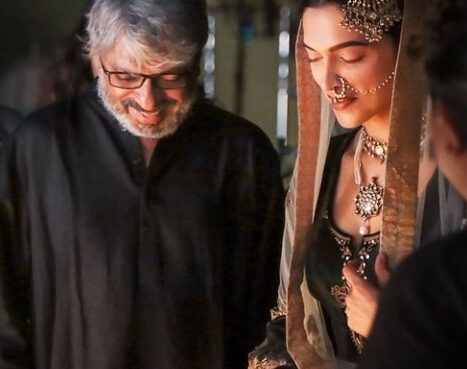