Producer Ajay Kapoor has officially bagged the rights to remake the 2018 Tamil blockbuster ’96’ starring Vijay Sethupati and Trisha. The romantic drama will recreate the nostalgic magic woven by the original film, the announcement for the cast and director of the same is expected soon.

Talking about the announcement, producer Ajay Kapoor said, “96 was a heartwarming, light-hearted romantic tale that received humongous love from the audience. The story breaks the barriers beyond the bounds of language and region, which prompted me to remake the film in Hindi for the national audience. I am actively working on developing the right script for the narrative along with the director and right kind of star cast. Once we finalize everything, I would soon like to make the official announcement of the cast and crew.”

Mounted on a decent budget, ’96’ raked in an astonishing box office collection 2018, emerging as one of the biggest commercial successes of the year. Looking forward to the remake, Ajay Kapoor also envisions to offer the perfect treatment for his upcoming production.

Currently having finished shooting for the upcoming film ‘Attack’, and recently having announced a big-budget Afghanistan rescue mission project ‘Garud’, Ajay looks ahead to a more interesting line up of films catering to a wide range of audience across quarters . 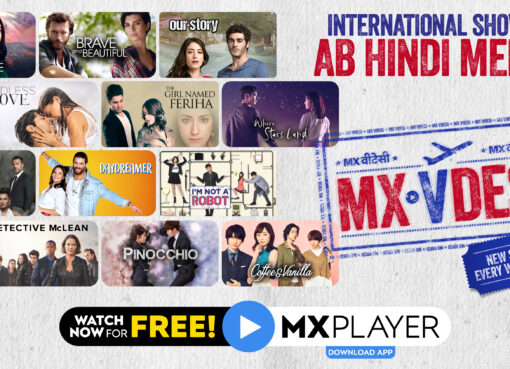 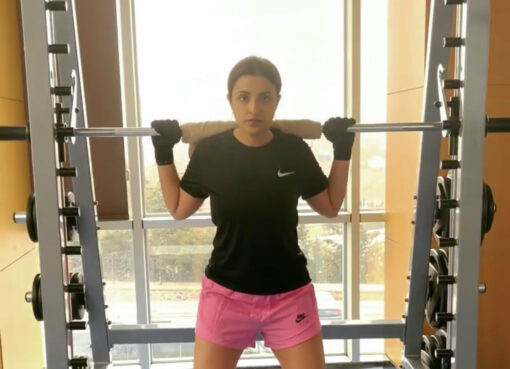 WATCH: Parineeti Chopra shells out fitspiration as she does ‘Heavylifting’, says ‘Working On My Form’

Parineeti Chopra is among the stars who never fails to leave her fans inspired. With her stellar on screen performances, she has clearly made a place for herself in people’s hearts.  The diva is
Read More 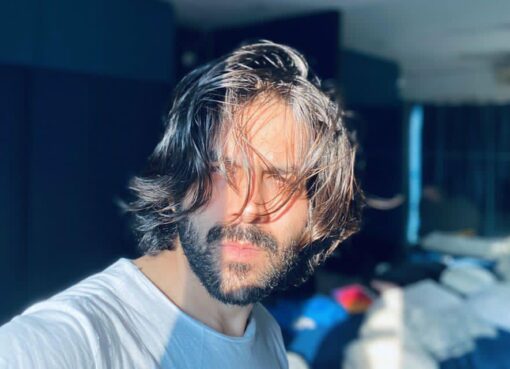 The heartthrob of the nation, Kartik Aaryan is known to create a storm on social media whenever he drops a picture. As the young actor shared a sunkissed picture on the Instagram today, his ‘Pati Patn
Read More