‘Radhe: Your Most Wanted Bhai’s song ‘Seeti Maar’ sets yet another record. It has crossed the 100 million mark on YouTube in no time since its release, being the fastest song to do so.

Salman Khan Films (SKF) took to their social media to mark the achievement as they wrote, “And #SeetiMaar is the fastest to cross the 100 Million mark on YouTube. Thank you for the love!!! Keep watching!”

The Salman Khan and Disha Patani starrer has been setting many milestones with their songs alone which is no surprise considering the popularity of the stars, their sizzling chemistry, catchy tunes and groovy hook steps making them a complete entertainer.

‘Seeti Maar’ had already set records as soon as its release becoming the most viewed video globally in the first day and was also trending on #1 on Twitter.

The dance track has been composed by Devi Sri Prasad, and he has done an impressive job. Shaikh Jani Basha, also known as ‘Jani Master’, is the choreographer. Iulia Vantur and Kamaal Khan are the vocalists and have done quite a remarkable job with it. 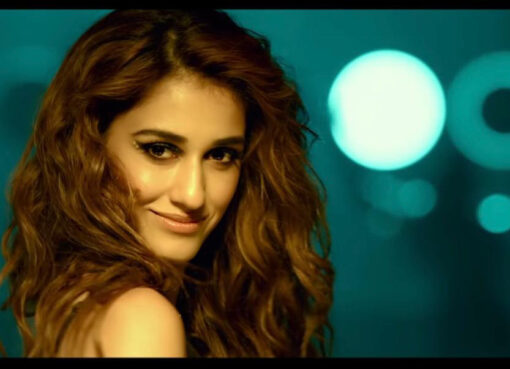 The first song of ‘Radhe: Your Most Wanted Bhai’, ‘Seeti Maar’ released yesterday, and the fans cannot stop going gaga over its beats. The dance number has become one of the most talked to
Read More 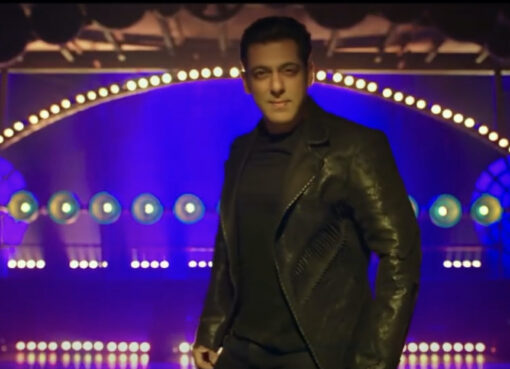 Since the trailer of ‘Radhe: Your Most Wanted Bhai’ released, ‘Seeti Maar’ has been one of the most talked-about songs and social media had been abuzz with discussions and trends related to the
Read More 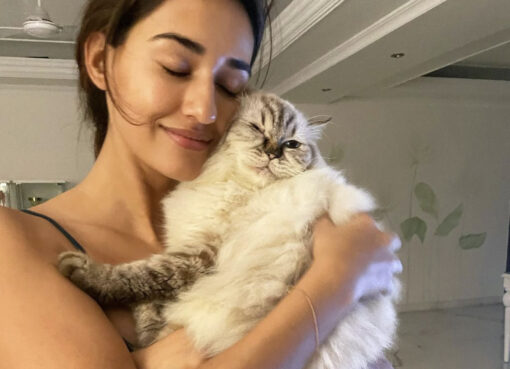 Disha Patani shells out major cat mom goals as she drops a glimpse of her ‘perfect Sunday; See PICS

Basking in the success and appreciation of her recent outing ‘Radhe’, Disha Patani has won hearts with her versatility, and stunning looks. Disha is one of the most captivating beauties of Bollywood,
Read More