The eagerly-awaited pre-teaser of the multi-lingual film, ‘Radhe Shyam’, which was released recently, has created a fair deal of buzz among fans for all the right reasons. However, the one thing that the audience has been eagerly waiting for is the soundtrack of the magnum-opus.

The soundtrack album for any film, ultimately becomes the very much soul of it, which not only determines but also drives the narrative of the story. Hence, the role of the music directors is considered highly supreme.

The team of ‘Radheshyam’ is all set to bring together different music directors from different markets. In the movie, the entire songs, in different versions will be different, which is something Indian cinema has never seen before. This means, different teams will be composing different songs in Hindi and Telugu, but yet communicating same emotions.

This is something very much divergent, from what the audience has seen in the past. To pull off an attempt like this, is not only time-consuming, but intricate as well, as the actors too have shot all songs differently, with different choreography.

For the Hindi songs of the film, Mithoon will be composing two songs for the movie, and Manan Bhardwaj will compose one track. Apart from them, Hindi musical industry’s bigwigs like Kumaar and Manoj Munthasir will be working on the lyrics of the songs. For the Telugu songs, Justin Prabhakar is entrusted as the music director, with the lyrics being written by Krishna Kanth.

For a multilingual film like ‘Radhe Shyam’, this is nothing but a musical casting coup, which is highly awaited. The film will show Prabhas in a romantic light almost after a decade. Ever since its first announcement, the fans are waiting with bated breath to see the Pan-India star Prabhas romance the beautiful Pooja Hegde in the film.

‘Radhe Shyam’ will be a multi-lingual film and is helmed by Radha Krishna Kumar, presented by Gulshan Kumar and T-Series. It is produced by UV Creations. The film features Prabhas and Pooja Hegde in the lead roles.

The flick is produced by Bhushan Kumar, Vamsi and Pramod. 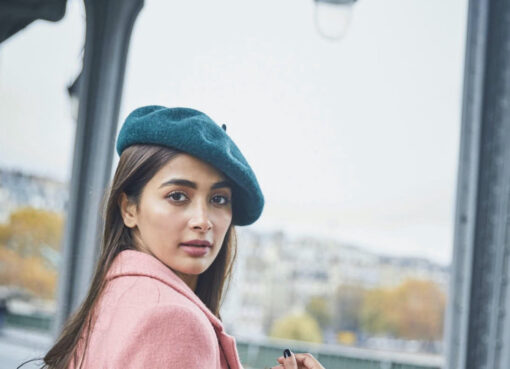 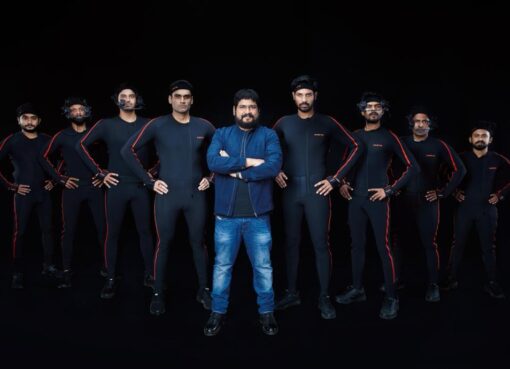 The magnum opus ‘Adipurush’ starring Prabhas and Saif Ali Khan starts with motion capture on Tuesday. The film will be directed by Om Raut, and this will be Saif’s second collaboration with Om, after
Read More 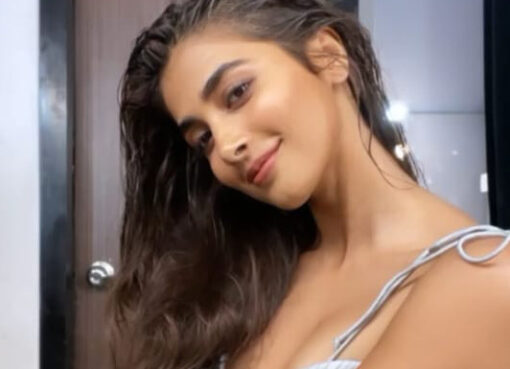 Pooja Hegde’s transformation clip into 3 looks is all you need for the week; WATCH

Pooja Hegde once again steals our breath away with her latest social media post. A small video clip of her donning three different looks for a photoshoot done recently, is all you need to get through
Read More