Known for his versatility, the new-age hero of the tinsel town Rajkummar Rao is on a photo-sharing spree these days, as the actor is treating his fans with his stunning clicks.

Rajkummar has not only impressed us with his flawless performances on the silver screen, but the actor also makes sure to amaze his fan army with his alluring pictures. The ‘Chhalaang’ fame star has won millions of hearts, and has created a place for himself in the showbiz industry with his dedication, efforts and great craft.

The star has given some path-breaking performances, and also enjoys a huge fanbase of 5.5 million followers on photo-sharing application Instagram. Rajkummar keeps his fan army entertained with the updates of his professional and personal life. The actor has consistently enthralled his fans with his varied performances over the years.

Rajkummar and Bhumi Pednekar are currently shooting for their upcoming comedy drama ‘Badhaai Do’. The movie is a sequel to the National Award winning hit ‘Badhaai Ho!’. For the past few days, Rajkummar was undergoing a major body transformation for this movie, and had been sharing glimpses from the gym on the social media.

He has left his fans awestruck and excited for his new project by flaunting his bare chest, ripped physique, and toned muscles. Now on Saturday, the phenomenal actor has treated his fans with another stunning click of himself. Rajkummar took to his Instagram handle, and shared a sun-kissed photo, wherein he can be seen glancing away from the camera.

The ‘Stree’ actor is donning a black puffer jacket, and sporting a moustache. His hair is styled perfectly, while he seems to be lost in thoughts. The ‘Newton’ star captioned his photo with former President of India A.P.J Abdul Kalam’s quote. He wrote , “If you want to shine like a Sun, first burn like a Sun ~ A.P.J Abdul Kalam sir.”

Rajkummar gave the credit for his picture to his ladylove Patralekhaa. His post has been liked by actor Ishaan Khatter and Amit Sadh dropped a red heart emoji in the comment section. Ayushmann Khurrana commented, “Wow”.

On the professional front, Rajkummar is currently enjoying the success of his Netflix movie ‘The White Tiger’. The film also stars Priyanka Chopra. He will next be seen in Abhishek Jain’s upcoming comedy “Second Innings”. The film also stars Kriti Sanon. He will be also seen in Anurag Basu’s directorial ‘Life in a Metro’s sequel, ‘Stree 2’, and ‘Roohi Afzana’. 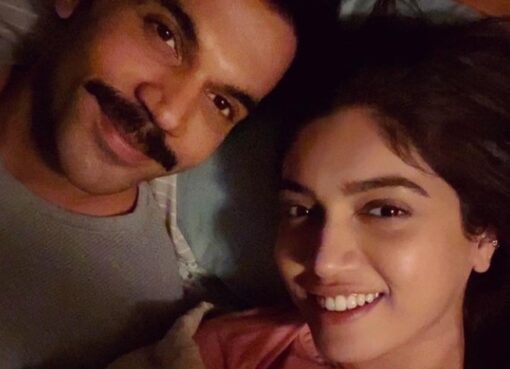 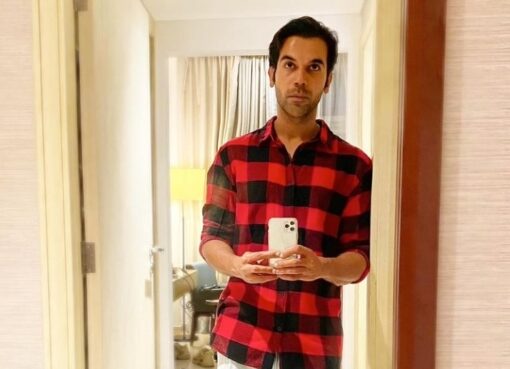