The new-age hero of the tinsel town Rajkummar Rao is on a photo-sharing spree these days, as the actor is treating his fans with his stunning clicks.

Rajkummar has not only impressed us with his flawless performances on the silver screen, but the actor also makes sure to amaze his fan army with his alluring pictures. The ‘Chhalaang’ fame star has won millions of hearts, and has created a place for himself in the showbiz industry with his dedication, efforts and great craft.

He enjoys a huge fanbase of 5.4 million followers on photo-sharing application Instagram, and keeps his fan army entertained with the updates of his professional and personal life.

Rajkummar Rao and Bhumi Pednekar recently began the shooting of their upcoming comedy drama ‘Badhaai Do’. The movie is a sequel to the National Award winning hit ‘Badhaai Ho!’. For the past few days, Rajkummar was undergoing a major body transformation for this movie, and had been sharing glimpses from the gym on the social media.

He has left his fans awestruck and excited for his new project by flaunting his bare chest, ripped physique, and toned muscles. The actor has been prepping hard for ‘Badhaai Do’ and his latest post on the Instagram proves it. Now on Monday, the ‘Stree’ fame actor posted a picture from his preparation diaries, to give his fans a glimpse of his physical transformation for his new film.

Rajkummar took to the Instagram story and posted a picture of himself, wherein he can be seen wearing a white vest, blue shorts and has a moustache. He can be seen sweating out in the gym, and is flaunting his ripped biceps.

The ‘Ludo’ fame star captioned his picture as, “Just hang on.. Don’t Give up”. Needless to say, the photo has grabbed the attention of the internet within minutes, and his physique will leave you in awe. 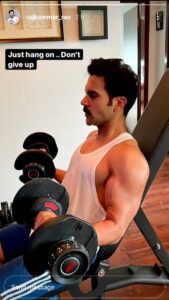 On the professional front, Rajkummar will next be seen in Abhishek Jain’s upcoming comedy “Second Innings”. The film also stars Kriti Sanon. He will be also seen in Anurag Basu’s directorial ‘Life in a Metro’s sequel, ‘Stree 2’, and ‘Roohi Afzana’. He will also feature in Netflix movie ‘The White Tiger’, along with Priyanka Chopra. 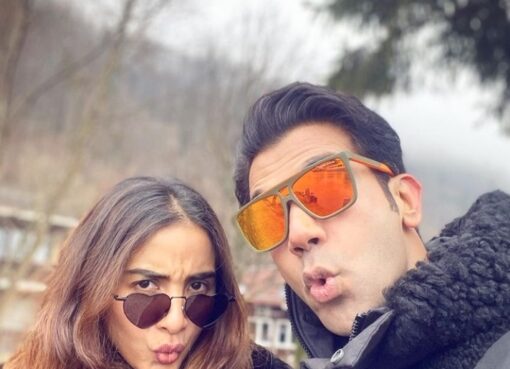 The day of gifts, lavish meals, and love is finally here. Christmas is all about colours, music, carols and merriment.  But due to the novel coronavirus pandemic that has hit the world in 2020, the ce
Read More 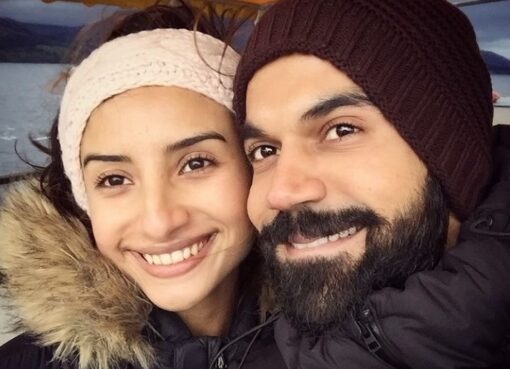 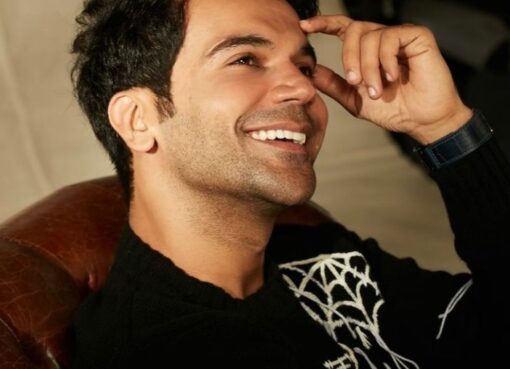 Bollywood’s one of the most phenomenal actor Rajkummar Rao is currently basking in the success of ‘Ludo’ and ‘Chhalaang’, and the star on Wednesday expressed gratitude for the love and appreciation he
Read More