Actress Rakul Preet Singh is on a roll these days. With a number of impressive films in her kitty, the ‘Aiyaary’ star has become one of the most sought-after actor in Bollywood.

Rakul Preet always makes heads turn with her flawless fashion sense. Be it a traditional outfit or a stylish dress, the diva slays it like a pro, while shelling out some major fashion goals. Time and again, Rakul Preet has proved how gorgeous she can look at any event. From ball gowns to desi attires, from casuals to gym looks, and even the airport outfits, she manages to pull off everything with ease and grace.

Rakul Preet is a diva and a sensation in the true sense and when it comes to acing the fashion and hotness quotient with glamorous new outfits, she is a trendsetter for millennials all over the country. From dropping her candid shots to treating us with her amazing selfies, the talented actress lights up the internet with her alluring pictures.

Keeping up with trajectory, the ‘Yaariyan’ star on Friday took to her Instagram handle and shared a gorgeous click of herself, wherein she can be seen wearing a pastel pink coloured chiffon top and paired it with a floral pants. Her hair and makeup is on point and she stares right into the camera with her mesmerising eyes.

The actress captioned her post as, “Dreamy eyes, brightened soul and a pinch of love is all you need”. Rakul’s post has garnered more than two lakh likes and her fan army is going gaga over her latest picture.

She will also appear in four Hindi films: ‘Attack’ alongside John Abraham and Jacqueline Fernandez, ‘Sardar and Grandson’ opposite Arjun Kapoor, ‘Mayday’ alongside Amitabh Bachchan and Ajay Devgan, and ‘Doctor G’ along with Ayushmann Khurrana. 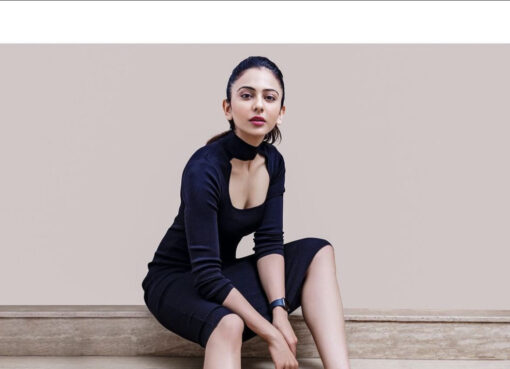 With a number of impressive films in her kitty, actress Rakul Preet Singh has become one of the most sought-after stars in Bollywood.  The ‘Aiyaary’ fame actor is also considered to be one of the fitt
Read More 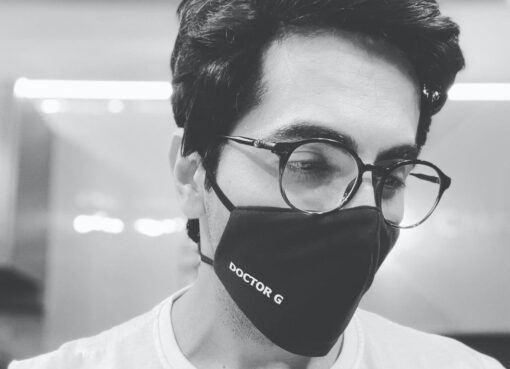 Bollywood star Ayushmann Khurrana is an outsider who has made a name for himself through sheer merit. The poster boy of content cinema in India, has delivered eight back to back hits in theatres. The
Read More 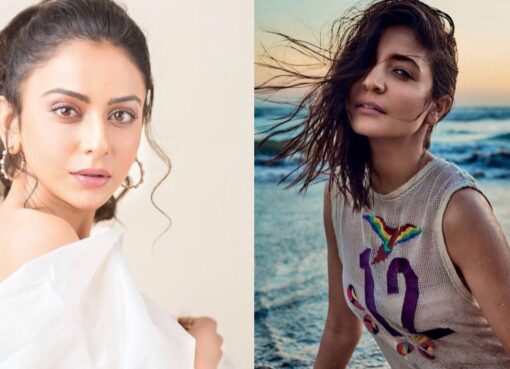 Bollywood’s one of the most-sought after actress Anushka Sharma is celebrating her 33rd birthday on Saturday, and heartwarming wishes have been pouring in on the social media for the newest mommy in t
Read More