Actress and model Rakul Preet Singh who had tested positive for novel coronavirus on December 22, on Tuesday announced that she has recovered now, and is feeling absolutely fine.

Rakul Preet had tested positive for COVID-19 while she was shooting for her upcoming project ‘Mayday’ which also stars Ajay Devgn and Amitabh Bachchan in the lead roles. Now the actress has tested negative for the virus, and she released an official statement, giving update about her health.

Rakul Singh took to her social media handles Twitter and Instagram and shared the news. “Happy to share that I have tested negative for COVID 19. I’m feeling absolutely fine. Thank you for all your wishes and love. Can’t wait to start 2021 with good health and positivity. PS. Let’s be responsible. Wear masks and take all the precautions,” she said.

Along with the tweet message, she also gave a caption, “Thankyou for all the love”, with a heart emoticon. Rakul Preet had quarantined herself, and had also requested everyone who met her to get themselves tested.

Thankyou for all the love ❤️ pic.twitter.com/XwhHtMubKf

On the professional front, Rakul Preet will next be seen in two Tamil films : the vigilante-action film ‘Indian 2’, directed by S. Shankar, a sequel to the 1996 film ‘Indian’, and the science fiction film ‘Ayalaan’ opposite Sivakarthikeyan.

She will also appear in four Hindi films : ‘Attack’ alongside John Abraham and Jacqueline Fernandez, ‘Sardar and Grandson’ opposite Arjun Kapoor, ‘Mayday’ alongside Amitabh Bachchan and Ajay Devgan, and ‘Thank God’ alongside Ajay Devgan and Siddharth Malhotra. 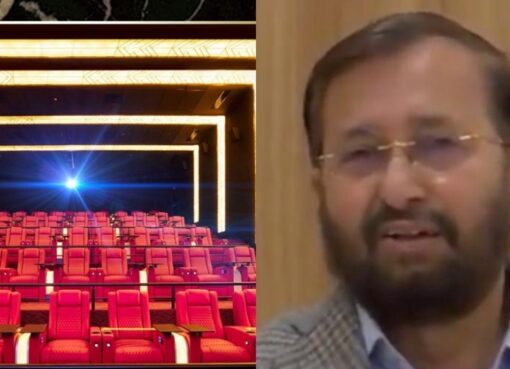 In a big relief to the cinema exhibition sector, the Central Government on Sunday announced that the cinema halls and theatres will be allowed to have 100 percent occupancy from February 1. Announcing
Read More 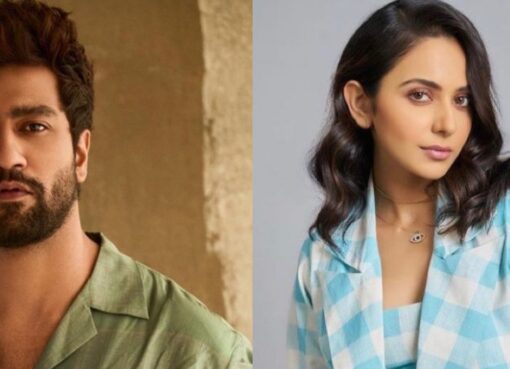 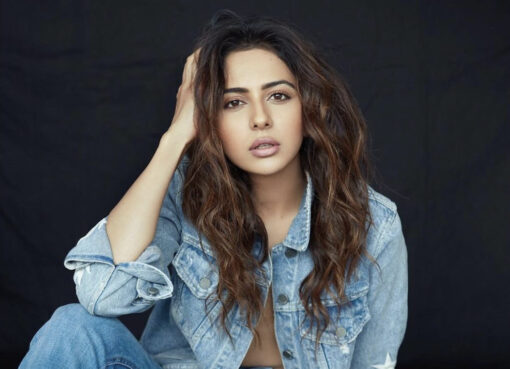 Actress Rakul Preet Singh always makes heads turn with her flawless fashion sense. Be it a traditional outfit or a stylish dress, the diva slays it like a pro, while shelling out some major fashion go
Read More