Bollywood’s one of the most loved actor Akshay Kumar is currently busy with back to back films. With an impressive career spanning over 29 years, Akshay continues to be at the top of his game. Be it in his illustrious movie career or as a family man, the ‘Pad Man’ actor excels remarkably in all facets.

Having starred in 113 films, 52 of which were commercially successful, Akshay is one of the most prolific actors of the Hindi cinema. The ‘Khiladi Kumar’ who is currently shooting for the upcoming action comedy movie ‘Bachchan Pandey’ in Rajasthan, on Thursday flew to Ayodhya, Uttar Pradesh for the mahurat shot of the forthcoming mythological drama ‘Ram Setu’. The actor was accompanied by the leading ladies of the flick- Jacqueline Fernandez and Nushrratt Bharuccha.

Akshay took to his social media handles, Instagram and Twitter and shared a candid picture of himself along with Nushrratt and Jacqueline. The superstar looked dapper in black shirt and olive green trousers, while Jacqueline is donning a white floral embroidered suit. On the other hand, Nushrratt opted for a traditional white attire.

The snap was clicked outside a chartered flight, before the trio left for Ayodhya to seek the blessings of Lord Rama. Akshay captioned his post as, “A special film, a special start…Team #RamSetu off to Ayodhya for the mahurat shot. And so the journey begins. Need special wishes from all you guys”.

His post has garnered more than 16 lakh likes and a heart from Alia Bhatt and Varun Dhawan. Jacqueline also took to the Instagram story and shared a beautiful selfie with Akshay and Nushrratt, from inside the jet. She wrote, “Here we go #RAMSETU”.

Take a look at Akshay and Jacqueline’s posts here- 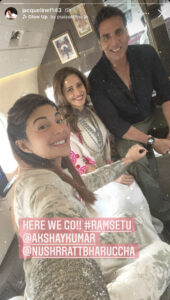 On the auspicious occasion of Deepawali last year, Akshay had unveiled the first look posters of ‘Ram Setu’. The poster colligates Akshay’s photo with Lord Rama. The actor is wearing a saffron scarf around his neck, grey shirt, cargo pants, and a sling bag, with reading glasses. The poster had left the fans intrigued and excited for this magnum opus project. 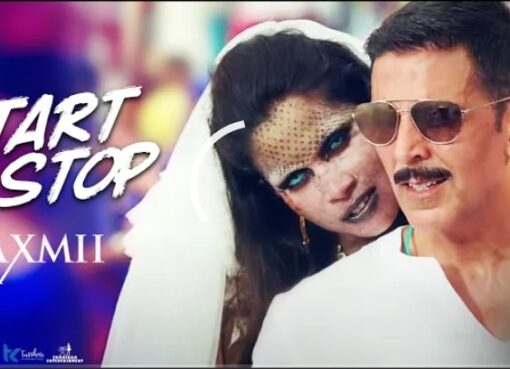 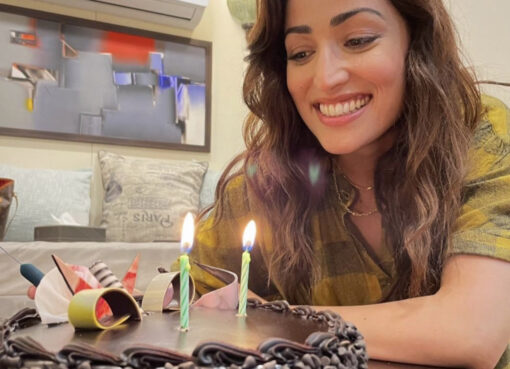 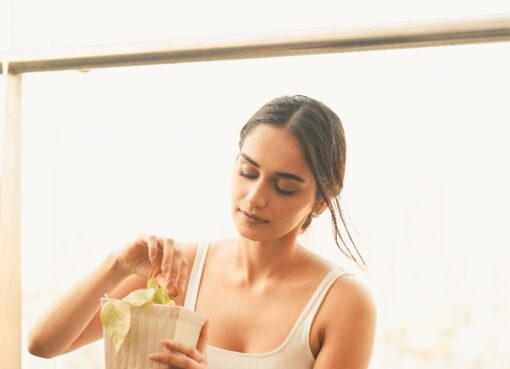 ‘I want to have a fully sustainable garden at my home’, says former Miss World Manushi Chhillar

Ethereal beauty Manushi Chhillar is a conscious citizen who wants to raise her voice towards social good.  The gorgeous debutant of ‘Prithviraj’, in which she has been paired opposite Akshay Kumar, ha
Read More