On the occasion of World Wildlife Day on March 3, the makers had revealed the much anticipated Tamil and Telugu trailers of the trilingual film titled, ‘Kaadan’ and ‘Aranya’ in Chennai and Hyderabad respectively, in the presence of Rana Daggubati, Prabu Solomon, Vishnu Vishal, Shriya Pilgaonkar and Zoya Hussain. And now, the team has released the trailer of its Hindi version, titled ‘Haathi Mere Saathi’ over a virtual press conference.

The trailer of Aranya and Kaadan has left the viewers spellbound with its scale and the performances. It gives a glimpse of the intriguing narrative that awaits us on March 26th.

Rana will be seen as the protagonist in a completely different avatar, in all three versions along with Pulkit Samrat in ‘Haathi Mere Saathi’ (Hindi), and Vishnu Vishal in ‘Kaadan’ (Tamil) and ‘Aranya’ (Telugu). The film also stars talented actresses – Shriya Pilgaonkar and Zoya Hussain in lead roles.

This endearing tale between a man and the elephants is a story inspired by multiple events. A unique concept which is unexplored in Indian cinema before. It traces the narrative of the protagonist (Rana Daggubati), who spends most of his life in the jungle, dedicated to protecting the ecosystem.

Sharing the trailer on his social media handles, Rana Daggubati said, “A thrilling battle has just begun – the one between man’s greed and the epic forces of nature! Which team are you on? Watch the trailer of Haathi Mere Saathi (Hindi), 2021’s first trilingual film, coming to a theatre near you on 26th March!”

Post the massive success of the magnum opus ‘Baahubali’ franchise, and ‘The Ghazi Attack’, this will be a hat-trick for Rana in a trilingual. No doubt, it has left the fans all excited for the film to hit the silver screens.

The film is directed by National Award-winning director, Prabu Solomon, who is an expert on films around wildlife. It is bankrolled by Eros Motion Pictures, a division of Eros STX Global Corporation, an established leader in the Indian film industry with a track record of over 40 years.

The pan-India multi-lingual film will be the first trilingual of 2021 and will premiere in three languages on March 26. So, lock your date and get ready to get on this wild adventure. 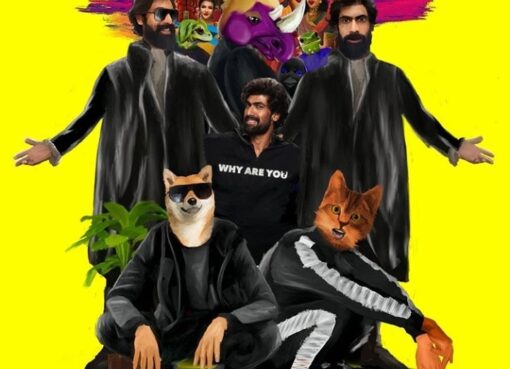 Actor, producer and an entrepreneur Rana Daggubati, who has gained worldwide fame with his movie ‘Baahubali’, has now donned a new hat as he ventures into content creation. Rana has launched his own Y
Read More 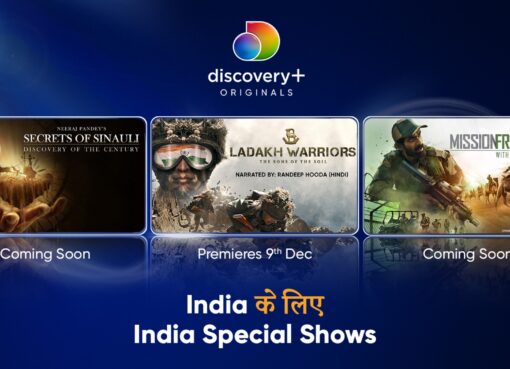 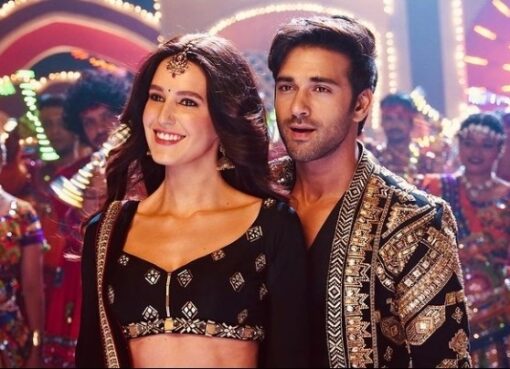