Rohit Saraf is currently on top of his game. The actor, who has charmed the women of the nation because of his good looks and talent, has been delivering amazing performances one after the other. He started his journey with Gauri Shinde’s ‘Dear Zindagi’ and quickly moved up the ranks because of his acclaimed performances.

With his work in films like ‘The Sky Is Pink’, ‘Hichki’, ‘Ludo’ and the Netflix original ‘Mismatched’, Rohit has carved a niche for himself. The actor is often placed in the same league as his global contemporaries like Timothée Chalamet, Jacob Elordi and Noah Centineo because of his natural and fluid acting style, fashion sense and the mass appeal that he commands over the audience.

Like Timothée, Rohit has a string of acclaimed performances up his alley and style statement too is bold and experimental. If Jacob is known for his Netflix teen franchise ‘The Kissing Booth’ and Noah for his Netflix special ‘To All the Boys I’ve Loved Before’ then, Rohit  has Netflix’s ‘Mismatched’ up his sleeves with the second season currently in the filming.

One thing that sets Rohit apart from his contemporaries is his ability to become the character rather than seeding the traits of the character in his personality. He is one actor who believes in giving his all to the parts he portrays on the screen. His quality to read the mind of the character and manoeuvre it through the course of story is something that he has mastered at a very tender age. 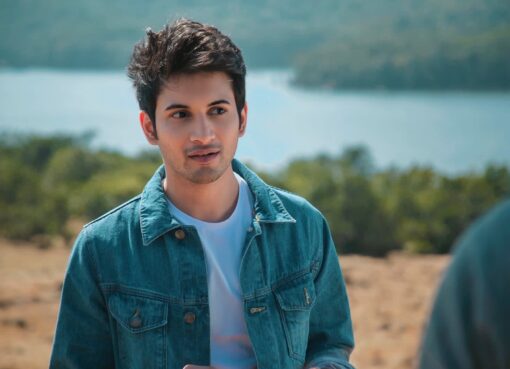 From ‘Dear Zindagi’ to ‘Feels Like Ishq’- Here’s why everyone loves Rohit Saraf!

It seems like Rohit Saraf can do no wrong. The actor has been appreciated for his roles in back-to-back films, bearing a testament that his hard work is paying off. Yet again, the young actor has garn
Read More Rohit Saraf is one name echoing in every corner of the nation! Within no time, the young actor and fashion icon has earned a massive fan following all across. Owing to the same, now the premium watch
Read More 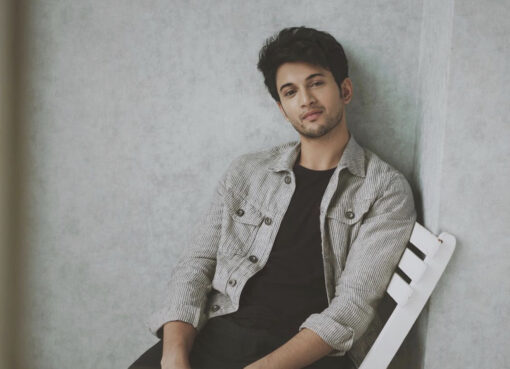 Rohit Saraf and Alia Bhatt’s sibling equation in ‘Dear Zindagi’ was unlike another, audience had witnessed in a long time. The two are back in front of the camera after five years, and their super spa
Read More