One of the most talented and beautiful new-age stars in the tinsel town, Alia Bhatt is ruling millions of hearts with her charming persona and flawless performances on the silver screen. The diva has paved her way to success in Bollywood with her dedication to the craft and her versatility.

Apart from her acting adroitness, the ‘Gully Boy’ fame star enjoys a massive fanbase on social media, with 51.2 million followers on Instagram. The powerhouse actress Alia is one such star who is known to go to great lengths in order to get into the skin of her roles.

The actor has carved a niche for herself with her choice of movies and spectacular acting skills. Her versatility game is always on point and it is a treat to watch her on the silver screen as she always has something new to present on the table.

If there is one star in Bollywood who has managed to become a youth icon for many owing to her style and candour, it is Alia. The gorgeous diva always manages to light up the internet with her stunning photos. From sharing her OOTDs to her on-set shenanigans, Alia’s social media game is quite strong and fans love her photos and videos.

Now on Monday, Alia is celebrating her 28th birthday, and the star gave a special birthday treat to her massive fan army by unveiling her first look as ‘Sita’ from the forthcoming film ‘RRR’. Alia is making her debut in the Telugu cinema with SS Rajamouli’s magnum opus, ‘RRR’. The movie stars Ram Charan and Jr NTR in the lead roles.

On the occasion of her birthday, the makers of ‘RRR’ and Alia shared the first poster of ‘Sita’. In the poster, Alia looks enchanting donning a green traditional saree and a red blouse. Her hair is tied in a braid and is sporting a maangtika and matching earrings. With minimal makeup, Alia is looking breathtakingly beautiful in the poster.

Sharing the resplendent poster, Alia captioned it as, “Sita #RRR”, followed by a heart emoji. The post has garnered more than four lakh likes, and her fanbase is going gaga over Alia’s new avatar.

The film is scheduled to release on October 13 in multiple languages. 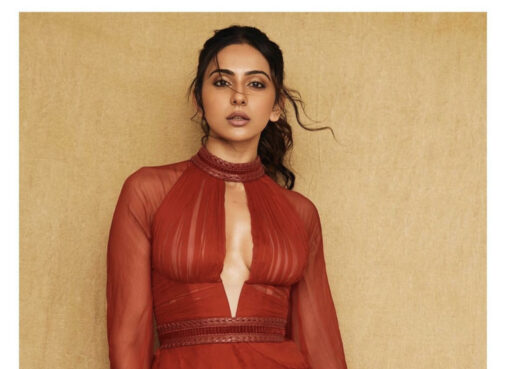 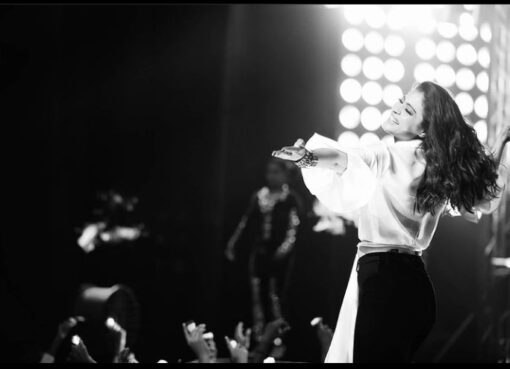 ‘I’ve almost forgotten how it feels to be on sets’, says Kajol as she drops throwback pic

Acknowledged as one of the most successful actresses of the Hindi cinema, Kajol has won millions of hearts with her flawless performances on the silver screen.  Known for her bubbly and quirky style,
Read More