Taapsee Pannu has a busy 2021 with back to back films lined up. Being an avid social media user, the diva often leaves her fans updated with whatever is happening in her personal and professional life.

The actress has come a long way in her career and has proved her mettle time and again in the industry. In fact, after delivering hits like the ‘Mulk’, ‘Naam Shabana’, ‘Mission Mangal’, ‘Saand Ki Aankh’ among others, Taapsee has established herself as a bankable star at the box office.

Taapsee’s pictures are surely something we all look forward to. The diva’s versatility game is always on point and it is a treat to watch her on the silver screen, as she always has something new to present on the table.

The ‘Badla’ star is currently gearing up for the upcoming biopic ‘Shabaash Mithu’. Taapsee will play the role of the Indian skipper Mithali Raj in the movie. She is continuously sharing glimpses from her cricket practice on her Instagram handle. For the first time, the actress will be donning a cricketer’s hat, and has been undergoing cricket training to perfect her role in the sports drama.

Keeping up with the trajectory, Taapsee took to the photo-sharing app on Saturday, and dropped some behind-the-scenes (BTS) glimpses of herself, wherein she can be seen practicing at the nets. Taapsee is donning a white tee, black tights, holding a bat in her gloved hands, and is focusing on the ball to hit it right.

Along with the photos she wrote, “My new “on your marks “ and “get set” #ShabaashMithu”. The post has garnered more than two lakh likes, and Bhumi Pednekar commented on Taapsee’s pictures, saying, “Go go go girl”. Harrdy Sandhu dropped clap emoji in the comment section. Gulshan Devaiah wrote, “Nice high back lift and a high grip on the handle, good for attacking stroke play”.

Directed by Rahul Dholakia and bankrolled by Viacom18 Studios, the film is based on the life of Indian Women’s Cricket Team captain Mithali Raj. The story is written by Priya Aven.

Taapsee has also recently wrapped up the shooting of Anurag Kashyap’s new-age thriller ‘Dobaaraa’. This is Taapsee’s third collaboration with Anurag after ‘Manmarziyaan’ and ‘Saand Ki Aankh’.

On the professional front, she has Aakash Bhatia’s ‘Looop Lapeta’. The movie also stars Tahir Raj Bhasin. Taapsee will be seen in Vinil Mathew’s ‘Haseen Dillruba’. She will also be seen in sports drama ‘Rashmi Rocket’. 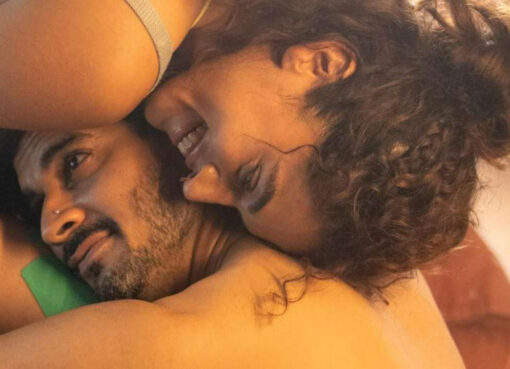 Looop Lapeta: ‘I found it effortless to make a connection with Taapsee’, says Tahir Raj Bhasin

Acclaimed actor Tahir Raj Bhasin is exploring the romantic genre for the first time with his next, ‘Looop Lapeta’. The actor has been cast opposite Taapsee Pannu, a really fresh pairing on screen that
Read More Looop Lapeta: ‘No more struggling actor’, says Taapsee Pannu as she ends the ‘last off day’ with happy BTS pics 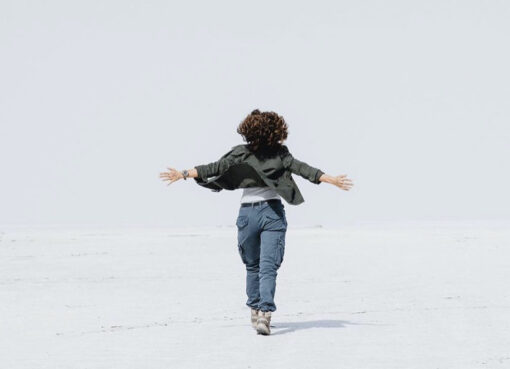 ‘This was one hell of a driven team effort’, pens Taapsee Pannu as she wraps up ‘Rashmi Rocket’ shoot