Handsome hunk Shahid Kapoor on Friday extended warm greetings on the occasion of Eid, with a stunning picture of himself. The month-long dawn-to-sunset fasting of Ramadan came to an end, and people across the world are celebrating Eid today.

One of the most sought after actor in Bollywood, Shahid took to his Instagram handle to wish his millions of fans on the auspicious occasion. Shahid shared a sun-kissed selfie and is looking debonair and handsome in black.

Along with the photo he wrote, “Eid Mubarak Mubarak”. The post has garnered more than nine lakh likes and his fans are dropping heart emojis in the comment section.

On the other hand, Shahid’s doting wife Mira Rajput also wished her fans and followers on the occasion of Eid 2021. She shared a gorgeous picture of herself on her Instagram handle, wherein Mira can be seen wearing a white and pink embellished outfit, with makeup and hair on point. She captioned the picture with a ‘crescent moon’ emoji. WATCH: Mira Rajput is ‘engaged on the rings’ as she tries ‘something new’; says ‘no excuses’

If there is one star wife in Bollywood who always manages to take the internet by storm with her style and gorgeous looks, it is Mira Rajput. From rocking casual looks to slaying in an ethnic wear, sh
Read More 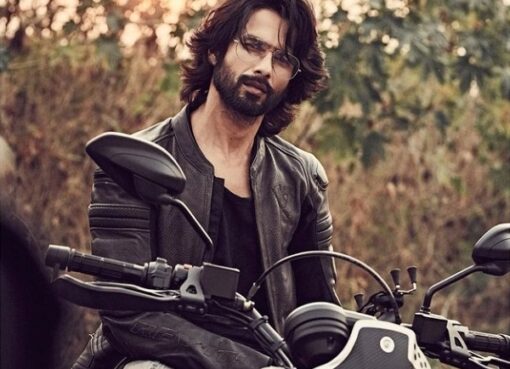 Actor Shahid Kapoor has won millions of hearts with not only his impeccable performances on the silver screen, but also with his alluring looks and his mesmerising personality.  The ‘Kabir Singh’
Read More 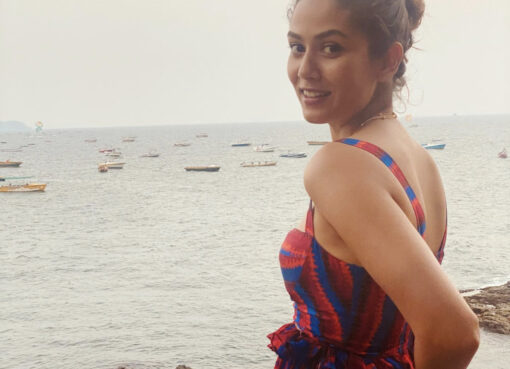 Mira Rajput looks for ‘magic’ in new bewitching PICS from Goa vacay; Shahid Kapoor is all hearts for it!