Shahid Kapoor who has entertained the film industry for a few years now, has gained an enormous fan-following because of his crazy good looks and a hard-to-miss screen presence. The ‘Kabir Singh’ fame actor is an avid social media user, and keeps his fans and admirers entertained with the updates of his personal and professional life.

On Saturday, Shahid took to his Instagram handle and shared an adorable throwback picture with his father and veteran actor Pankaj Kapur, extending warm birthday greetings to him.

Pankaj Kapur who has worked in Hindi theatre, television and films, is the father of Shahid Kapoor with his first wife, Neelima Azeem. He is celebrating his 67th birthday today, and Shahid made sure to make it special with a heartwarming post.

In the picture, we can see Shahid and his doting dad Pankaj Kapur dressed in an adventure gear, while they smile candidly for the camera. The ‘Jab We Met’ star captioned it as, “Happy birthday dad”, followed by a heart emoji.

The post has garnered more than two lakh likes within minutes, and a heart from Shahid’s younger brother Ishaan Khatter. The director duo Raj & DK commented on Shahid’s post and wrote, “What a sweet/cool picture“. Cricketer Suresh Raina dropped a heart emoji.

On the other hand, Shahid’s wife Mira Rajput also took to her Instagram story and shared a solo picture of her father-in-law. In the click, Pankaj Kapur is flashing his bright smile for the lens. Mira wrote, “Happy Birthday Dad”. 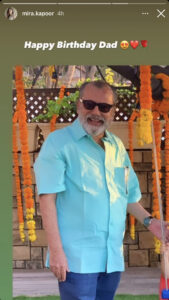 Pankaj Kapur became a household name through the TV series ‘Karamchand’, and ‘Office Office’. On the professional front, Shahid will be next seen in ‘Jersey’, along with Pankaj Kapur.

Shahid will also be seen in Raj and Krishna DK’s upcoming web series. This is the actor’s debut in the digital world. 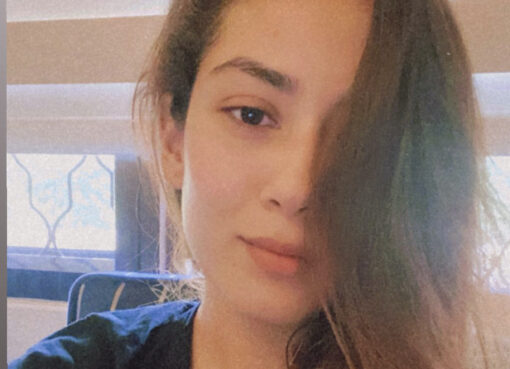 Bollywood actor Shahid Kapoor’s doting wife Mira Rajput is an Instagram star. One of the most talked star wives, Mira always manages to take the internet by storm with her style and gorgeous looks. Fr
Read More 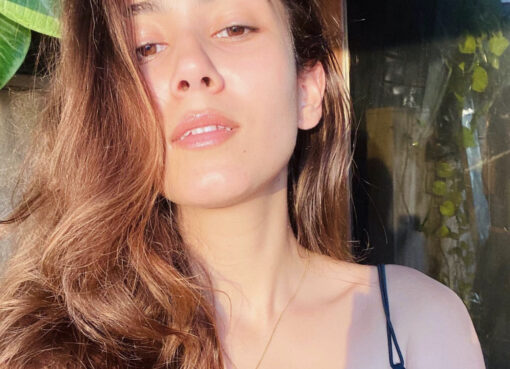 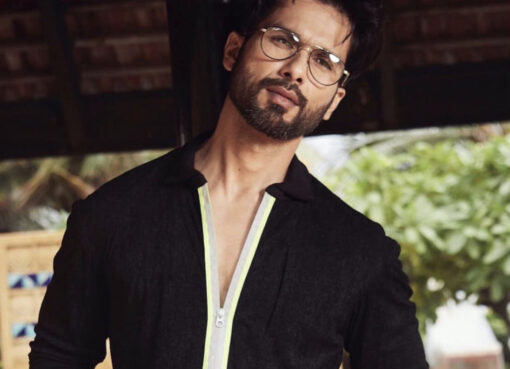