Handsome hunk Shahid Kapoor has won a million of hearts with his impeccable acting skills and dapper looks. The ‘Jab We Met’ star has proved his versatility time and again and it is always a delight to watch him on the silver screen, as he always has something new to present on the table.

One of the most sought after actor in Bollywood, Shahid has carved a niche for himself with his choice of movies and spectacular acting skills. Considered one of the most attractive male celebrities in India, the ‘Kabir Singh’ fame actor is an avid social media user, and keeps his fans and admirers entertained with the updates of his personal and professional life.

Shahid often shares selfies, throwback memories, romantic pictures with his beautiful wife Mira Rajput, and photos of his toned physique on the Instagram, leaving everyone awestruck. Besides his acting prowess, the superstar enjoys a massive fan following on social media, and often steals his fan’s hearts with the stunning pictures.

The ‘Batti Gul Meter Chalu’ fame actor on Saturday stunned his fans and made their jaws drop with some of his alluring clicks. In the pictures, Shahid can be seen bare-chested taking a dip in the pool, in an unknown location. He is wearing a cool pair of shades and is posing candidly for the lens, with sunset in the backdrop.

He did not captioned his photos, but needless to say they are winning hearts of his fans. The post has garnered more than two lakh likes and a heart from his younger brother Ishaan Khatter. 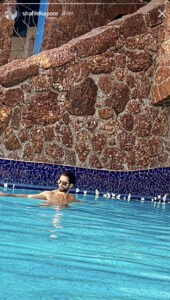 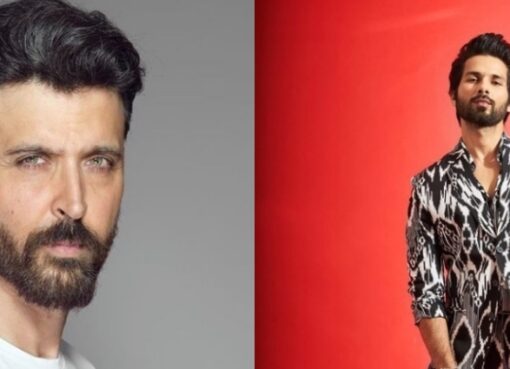 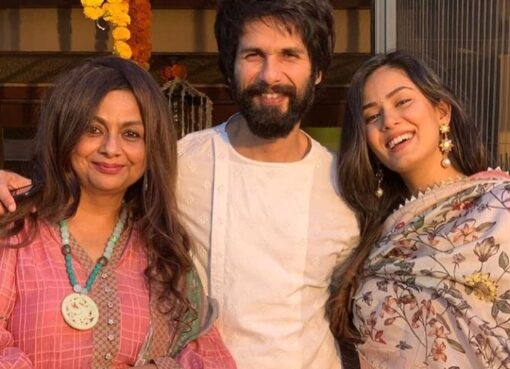