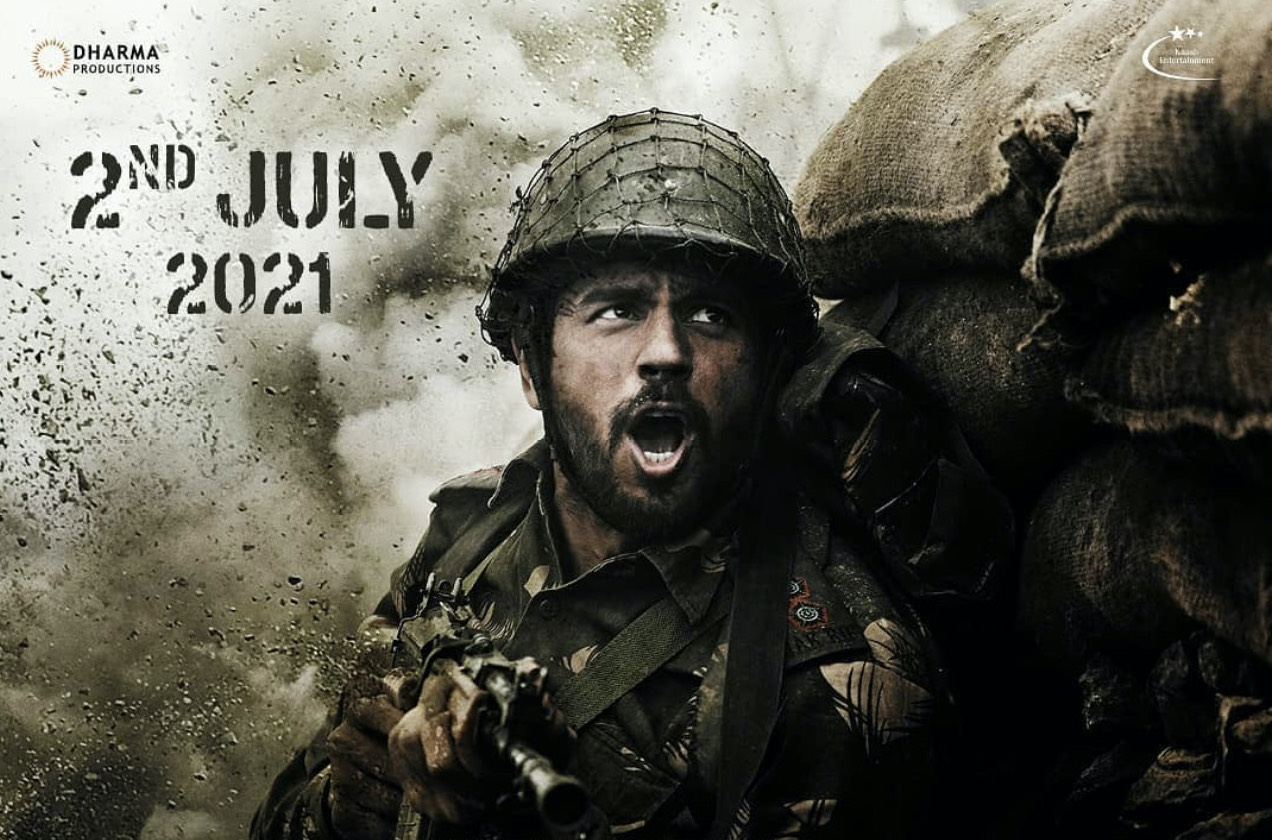 One of the most promising and sought after actor in the tinsel town, Sidharth Malhotra who will be next seen along with Kiara Advani in their highly anticipated war action film, ‘Shershaah’, on Saturday announced the release date of the flick.

The movie which is based on the life of Kargil war hero Vikram Batra who was posthumously awarded Param Vir Chakra for his bravery, will hit the theatres on July 2, 2021. Making the announcement on his social media handles, Sidharth shared two new posters of the movie, featuring himself as Captain Vikram Batra.

In the posters, Sidharth looks intense as he battles on the border. He is donning an Army uniform and is holding a rifle in his hands. Kiara will be seen playing the role of Dimple Cheema, Vikram Batra’s fiancé. Along with the posters, Sidharth wrote, “The untold true story of Captain Vikram Batra (PVC) is all set to unravel on the big screens. #Shershaah coming to theatres near you on 2nd July, 2021. See you at the movies!”

Kiara also shared the posters on her social media handles, and captioned them as, “#Shershaah coming to theatres on 2nd July, 2021, see you at the movies!”

Check out the posters here-

Sidharth started military training for the film in April. Before the official announcement of the movie, it was speculated that the title will be “Mera Dil Maange More” but later was changed to “Shershaah”. The movie has been shot in several locations like- Chandigarh, Palampur, Kargil-Ladakh and Kashmir.

Directed by Vishnuvardhan and co-produced by Karan Johar, the movie traces the life journey of Param Vir Chakra awardee and Army Captain Vikram Batra. It stars Sidharth in a double role, as Vikram Batra and his identical twin brother Vishal. The movie also marks Vishnuvardhan’s directorial debut in Bollywood and Hindi film.

The film was earlier scheduled to release theatrically on July 3, 2020, but was delayed due to the COVID-19 pandemic. The film will now release in theatres on July 2. 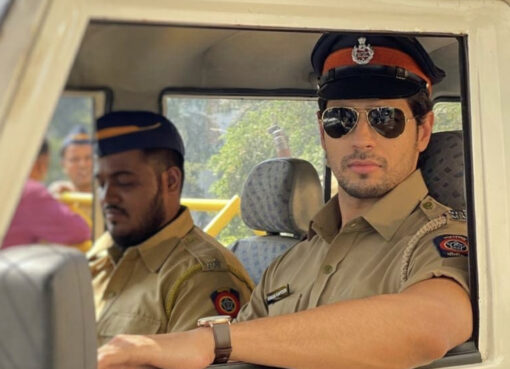 One of the promising star in the tinsel town, Sidharth Malhotra is an avid social media user and never fails to make heads turn with his cool style and swag.  The ‘Student of the Year’ fame actor enjo
Read More 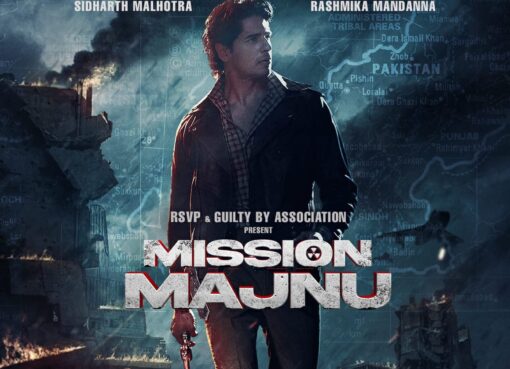 After backing films like ‘Uri: The Surgical Strike’ Ronnie Screwvala will now collaborate with Producers Amar Butala and Garima Mehta to produce ‘Mission Majnu’, a film on India’s most ambitious
Read More 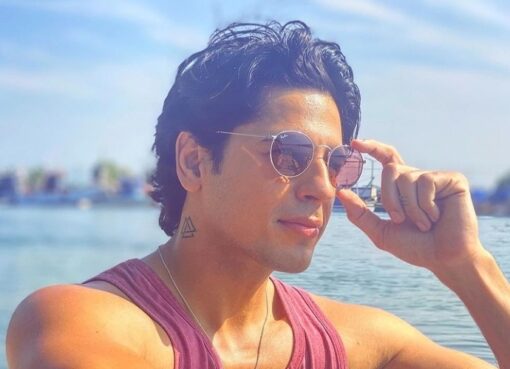