After completing a 45 day schedule across locations in Lucknow, Ronnie Screwvala & Amar Butala’s ‘Mission Majnu’ rolls into its second schedule today. The production houses backing the film – RSVP and Guilty By Association are dedicated to undertaking the required precautionary measures to ensures the safety and health of all those on the set. Not to mention, most of the cast and crew members have been vaccinated.

The second schedule with Sidharth Malhotra, Rashmika Mandanna, Sharib Hashmi, Parmeet Sethi, Anant Mahadevan and Kumud Mishra will be shot on real locations. After his critically acclaimed performance in ‘Shershaah’, Sidharth will be seen in the role of a RAW agent in this period thriller.

Producer Garima Mehta adds “After a brief pause, ‘Mission Majnu’ is back in action with strict protocol and guidelines. In this 15 day schedule we will shoot critical sequences of the film. It’s great to be on set again and the cast and crew is excited to move onwards and upwards towards the successful completion of the film.”

Sharing a monochromatic picture from the sets of the movie, Sidharth wrote, “#MissionMajnu shoot resumes. See you in theatres…”

The film marks the debut of south superstar Rashmika in the Hindi film industry. She will be seen essaying a pivotal role in the upcoming film, which is also the directorial debut of award-winning ad filmmaker, Shantanu Baagchi. What’s exciting for the audience is the fresh pairing of Sidharth and Rashmika, who have a huge fan following in Bollywood and South Indian cinema.

After backing Uri: The Surgical Strike, Screwvala joined forces with Producers Amar Butala and Garima Mehta for the upcoming espionage thriller that tells the story of  India’s most ambitious RAW operation undertaken on Pakistani soil. The film is inspired by real events set in the 1970s and is the story of India’s most courageous mission in the heart of Pakistan that forever changed the relationship between the two nations. 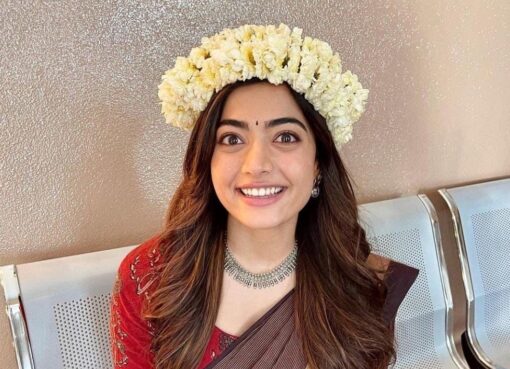 Rashmika Mandanna is a beauty like no other, strikes smiling poses in between shots

A bright smile never fails to charm someone. The national crush, Rashmika Mandanna took to her social media and shared pictures of her donning a huge floral arrangement on her head and smiled eye to e
Read More 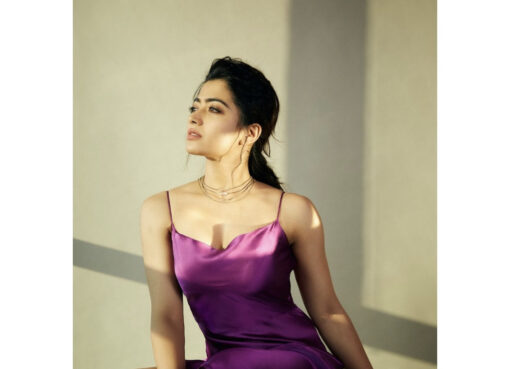 Rashmika Mandanna made a strong case for soothing hues in a romantic slip dress in her latest post, and her fans are swooning. She took to Instagram to share a glamorous picture of herself from a phot
Read More Bookmark these 5 heroes’ out-and-out actioners to watch out for this year!

Films have the power to engulf you in the cinematic world of magic! While every genre boasts an individual following, nothing beats the thrill of watching a high-octane action drama on the big screen.
Read More