Rashmika Mandanna is never too far from keeping her fans invested with her day-to-day updates. Even though busy with her projects and awards since the turn of the year, the national actress is now onto doing something worthy for the audiences, Rashmika is currently occupied with her crew members in dubbing sessions for her upcoming film ‘Pushpa’.

Rashmika took to her Instagram handle to reveal about the Pushpa dubbing going on. Posting a picture from on-set, the actress addressed her followers, “Smart fellas.. you guessed it right yesterday!… Pushpa dubbing going on…full swingggggg!” She also admired her team for their great efforts is this, further added, “So hard it is yaaaa But for you I will do this Hatts off to everyone who’s dubbing for Pushpa.. Such rock stars”. 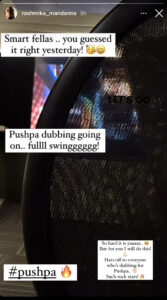 The ‘Pushpa’ actress Rashmika, has been receiving positive responses from all over ever since the release of her look from her upcoming first multilingual Pan-India film. The audiences are excited to witness her as raw and rustic ‘Srivalli’, who is the soul of the film.

Rashmika’s ‘Pushpa’ also features Allu Arjun and Fahadh Faasil in the lead roles. Apart from ‘Pushpa’, Rashmika also has two Bollywood films lined up in her work canvas. She just wrapped up the shoot for her part in Hindi films – ‘Mission Majnu’ with Sidharth Malhotra and ‘Good Bye’, alongside the megastar Amitabh Bachchan. Rashmika also has another Telugu movie ‘Aadavaallu Meeku Johaarlu’ opposite Sharwanand. 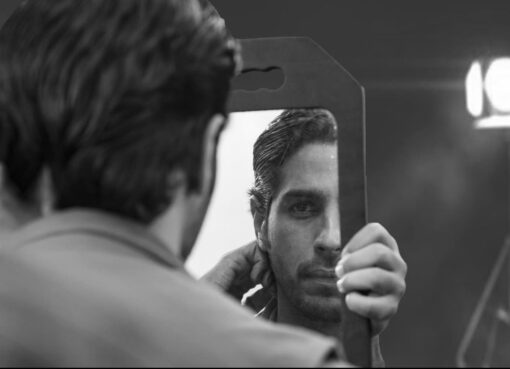 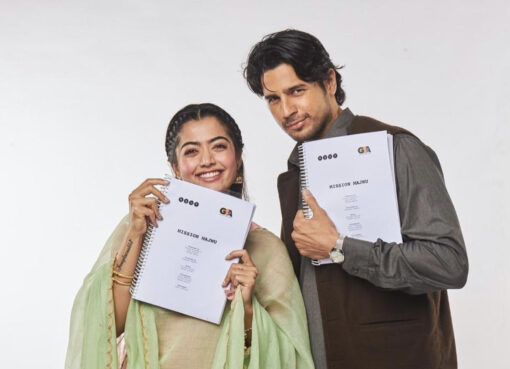 Mission Majnu: ‘A special one’, says Sidharth Malhotra as he shares first glimpse with Rashmika Mandanna 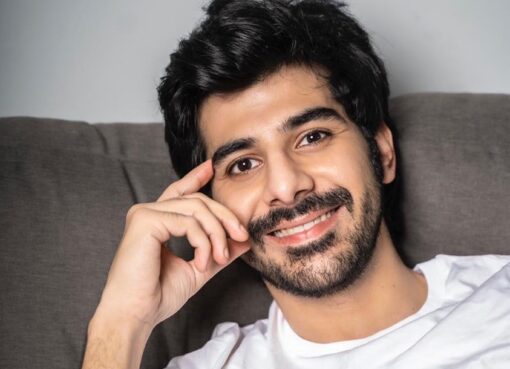