Bollywood actor Sanjay Dutt took to his social media on Tuesday to share a throwback picture with his father and the late actor, Sunil Dutt, remembering him on his death anniversary.

Summing up his emotions for his father, the caption of the post is the perfect verbiage for any child’s emotions. A very young Sanjay Dutt standing just beside his father Sunil Dutt who he looks up to, even in the picture. The caption reads, “A parent, an idol, a friend, a mentor – you were everything to me. Love you Dad, miss you.”

Expressing his truest emotion, the photo posted by Sanjay Dutt is for everyone to reminisce. Everyone is familiar with the abundance of love the actor has for his parents. His father, Sunil Dutt was the anchor of his ship and an epitome of strength and also, a phenomenal actor. Today, on his death anniversary, he is missed dearly. 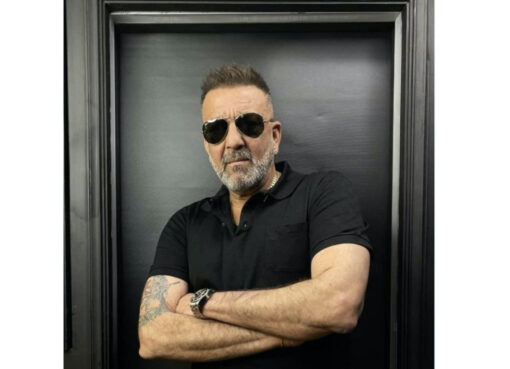 International Nurses Day: Sanjay Dutt expresses gratitude towards nurses ‘for everything’ they are ‘doing for us’

On the occasion of International Nurses Day today, Sanjay Dutt gave a shoutout to all the nurses, expressing heartfelt gratitude for their service especially during these difficult times. Sanjay penne
Read More 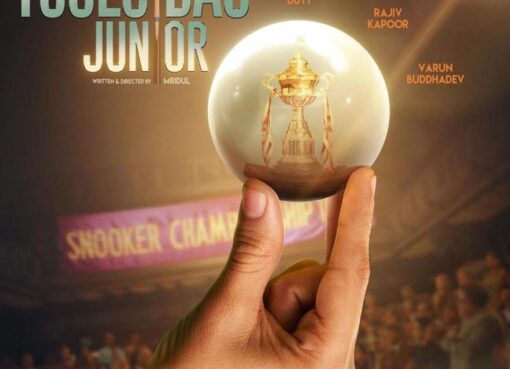 Two producers who are known for their powerful brand of cinema, two brands that are applauded for their fearless choices in productions they take up – Bhushan Kumar’s T-Series and Ashutosh
Read More 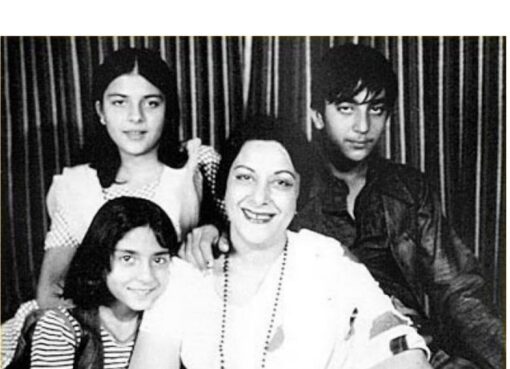