Actress Taapsee Pannu who will be seen playing the role of an athlete in upcoming sports drama ‘Rashmi Rocket’, on Saturday jetted off to Bhuj for the last schedule of the film.

Today, the ‘Pink’ fame star took to the photo-sharing app and shared a picture from the sets of the movie, announcing the last schedule. In the picture, Taapsee can be seen wearing a red jersey with Bhuj written on her back. Her hair is tied in a ponytail. She captioned the photo as, “Next stop….#LastSchedule #RashmiRocket”.

The ‘Badla’ star also shared a glimpse from the flight along with her co-stars Abhishek Banerjee and Priyanshu Painyuli. In the selfie, everyone can be seen smiling brightly and look excited as they head towards the last leg of the project. Along with the photo she wrote, “Travelling partners for the day! Beech mein nikaal denge inko plane se.”

Have a look at Taapsee’s posts here- 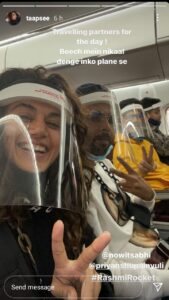 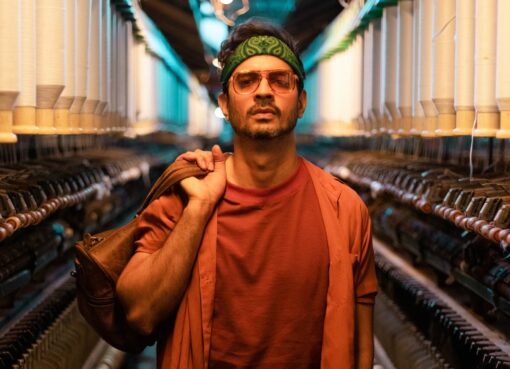 Versatile actor Tahir Raj Bhasin on Tuesday dropped his look from his next, ‘Looop Lapeta’, his first film as the romantic lead.  Tahir plays the role of Satya in the heist film and has been paired op
Read More 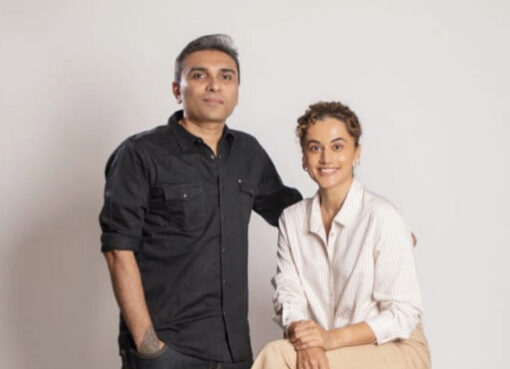 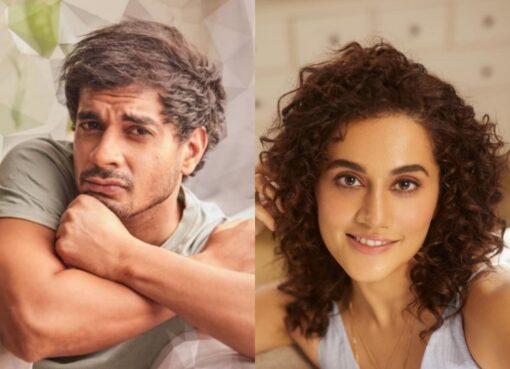 Tahir Raj Bhasin is ready to start shooting for his next ‘Looop Lapeta’, in which he is paired opposite Taapsee Pannu, and the young actor is confident that the audience will their chemist
Read More