When we talk about versatility and talent in the Bollywood industry, Tabu is the name that pop up in our minds.

Making a presence in the tinsel town with some of her power packed performances like in ‘Maqbool’, ‘Drishyam’, ‘Andhadhun’, ‘Cheeni Kum’, to name a few, the scintillating actress has turned 50 on Wednesday. The actress has entertained the audience for over many years with her elegant roles on the silver screen.

As the actress celebrates 50th birthday today, her ‘A Suitable Boy’ co-star Ishaan Khatter has penned a sweet note for the senior actress. Sharing some pictures from the set of their movie, the young star wrote, “Happy birthday legenddd!”

Happy birthday legenddd! 💃🏽 In the second picture even the rose morphed itself into a heart in the hands of @tabutiful 😎

Earlier, her ‘De De Pyaar De’ co-star Rakul Preet Singh had also wished Tabu and shared the picture of them together, saying, “Happppy Happppy Bday to the most amazing, ever gorgeous @tabutiful Love you soo much.” 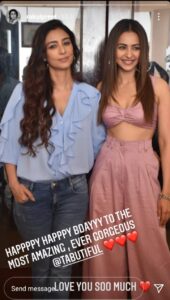 Hum Saath Saath Hain! The first time i met her in 1995 at the shooting of Viraasat, and it was as if we were old friends who knew each other since childhood.. n its bn exactly like that 25yrs later.. Happy birthday my tabdi.. @tabutiful i lov u n I always let u go coz I know ul always cm back ♥️♥️♥️ #syaaaliiiii

Tabassum Fatima Hashmi known by the mononym Tabu has worked in other regional films in different languages including Telugu, Tamil, Malayalam, Bengali and Marathi.  She is also the recipient of the Padma Shri.

Tabu rose to prominence with her role in ‘Vijaypath’ (1994) opposite Ajay Devgan, for which she received Best Female Debut at Filmfare. 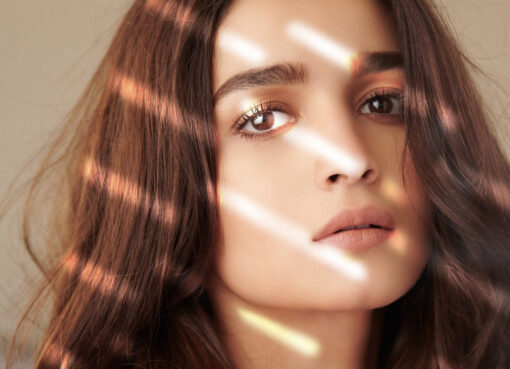 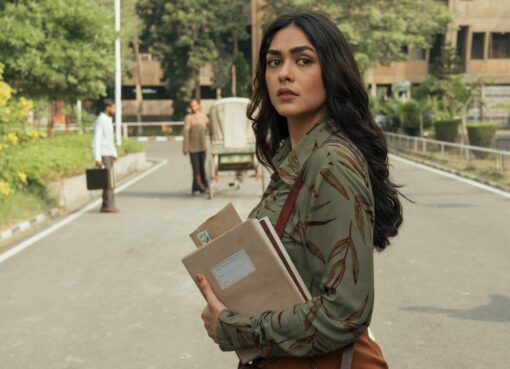 Mrunal Thakur wraps up the shoot of ‘Pippa’: Learnt & grown as an actor

Mrunal Thakur, who will be seen essaying the role of Ishaan Khatter and Piyush Painyuli’s reel sister in ‘Pippa’ has now wrapped up its shoot. The talented actor had shot for the upcoming Roy Ka
Read More