The film is a universal language. It is the story and emotions that speak to the audience. Holding the statement true, many B-town actors have found acceptance and love with their international ventures. While legendary actors like Irrfan Khan and Om Puri have made a dent with their work in Hollywood, we have a younger generation of stars following their lead.

Here’s looking at four new-age actors who have put India on the global map with their acclaimed projects.

Ali Fazal became a hit in the west within no time. The actor, who is soaking in the success of ‘Mirzapur’, made a debut with ‘Fast and Furious 7’. Later, the star played the lead in ‘Victoria and Abdul’ alongside Judi Dench. He also has ‘Death On The Nile’ in the pipeline.

Touted as the powerhouse performer, Huma ventured into international space with Zack Snyder’s zombie action-thriller ‘Army of the Dead’. Released on Netflix, the actress made a lot of noise for her impactful performance in the same.

The young and talented Priyanshu is garnering love from all across for his phenomenal choices. The actor who left everyone mighty impressed with his character Robin in ‘Mirzapur’ featured in American drama ‘Extraction’ in 2020 and is gearing up for the release of ‘Rashmi Rocket’.

Joining the list is the supremely talented actress Elnaaz. The actress, who stunned the audience with her portrayal of a Cam-Girl in Chutzpah, will feature in an Apple TV+ and Emmy Nominated drama series ‘Tehran’ with Oscar-nominated star Glenn Close. Meanwhile, she also has a thriller titled ‘Sangeen’ in India on the horizon. 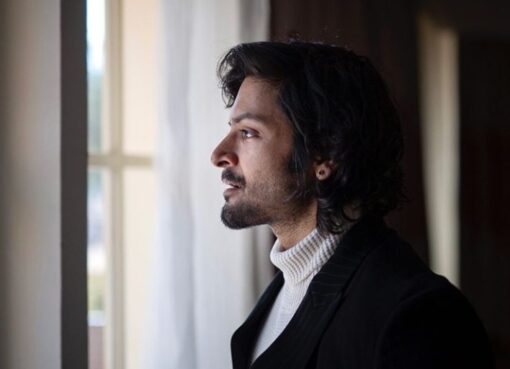 Actor Ali Fazal is currently basking in the success of his role Guddu Pandit in the Amazon’s popular web-series ‘Mirzapur Season 2’. The ‘Fukrey’ fame enjoys a strong fanbase on the social media and k
Read More 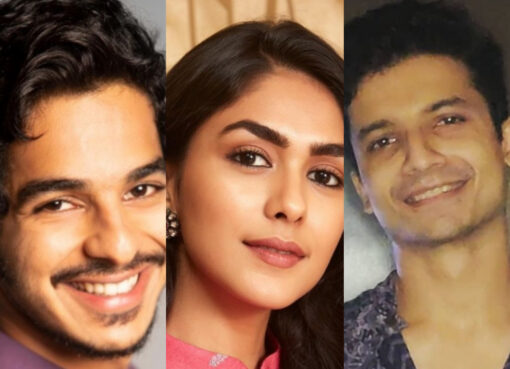 The makers of Ishaan Khatter starrer 1971 war film ‘Pippa’ on Thursday announced the rest of the cast Mrunal Thakur and Priyanshu Painyuli, who will be seen playing the lead roles. Directe
Read More