Kangana Ranaut starrer ‘Thalaivi’ is one of the most anticipated films of the year, and the actor has some special plans to kickstart the promotions of the biopic based on the life of iconic actor turned leader, J Jayalalithaa.

On her birthday, ie March 23, Kangana will be launching the trailer of ‘Thalaivi’, the trilingual biopic on life and times of legend Jayalalithaa, directed by A L Vijay. Tracing the life journey of one of the most influential women in Indian politics, the film has been grabbing eyeballs ever since its announcement.

From learning Bharatnatyam, Tamil, or spending hours on getting Jayalalithaa’s mannerisms right, Kangana has given it all to the film, and audiences are eagerly waiting to watch the story unfold in cinemas.

Till now, Kangana Ranaut and Arvind Swami’s character’s uncanny resemblance to Jayalalithaa and M G Ramachandran has been a major talking point and there is a lot of anticipation around the look and feel of the biopic and how iconic events from the life of the celebrated actor turned politician have been portrayed.

Recently, on Jayalalithaa’s birth anniversary the makers of the film announced that the film will release in cinemas pan-India on April 23rd. With a story of a National Icon, stellar star cast, PAN India appeal with all elements of an out-and-out entertainer, ‘Thalaivi’ is sure to draw audiences to the theatres across the country.

‘Thalaivi’ is set to release worldwide in Hindi, Tamil and Telegu by Zee Studios on April 23rd. 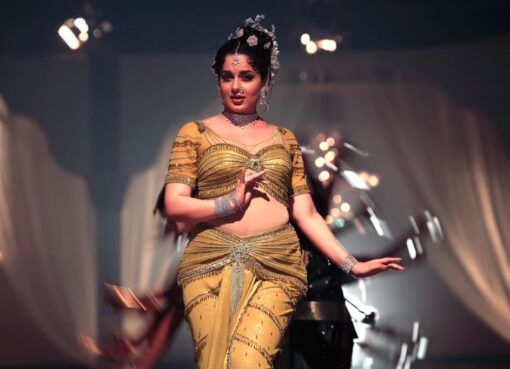 With much anticipation and excitement, the trailer of ‘Thalaivi’ is all set to launch tomorrow marking Kangana Ranaut’s birthday.  Tracing the life of J Jayalalithaa, ‘Thalaivi’ showcases the va
Read More 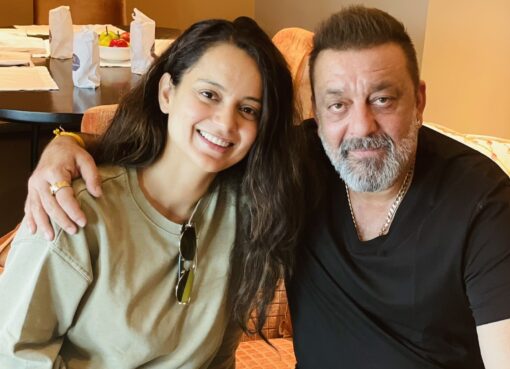 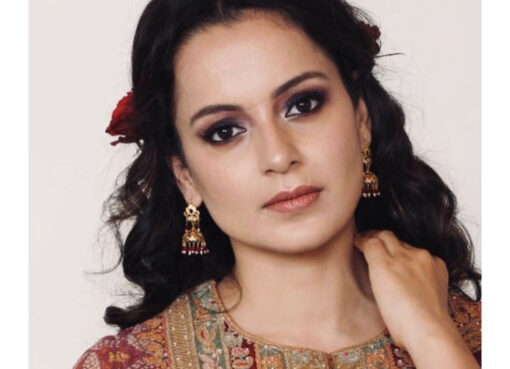