One of the most credible actors in the film industry, Deepika Padukone has won millions of hearts with her impeccable performances on the silver screen. Her eclectic film choices have proved her versatility.

A self-made actor who has worked her way up through sheer talent and dedication, she has been hailed for her scintillating screen presence and playing her characters with a rare elegance. She has beautifully crafted a niche for herself in rich content driven and commercial films.

The diva has an impressive number of films in her kitty this year. Giving an update about her forthcoming project, Deepika took to her Instagram handle today and shared the first poster of her movie ‘The Intern’. Apart from the poster, the good news for the fans of Deepika is that the actress is once again reuniting with her ‘Piku’ co-star Amitabh Bachchan, for this movie.

Sharing the poster, Deepika wrote, “What an absolute honour to be collaborating with one of my most special co-star again! Welcoming @amitabhbachchan to the Indian adaptation of #TheIntern.”

The flick is a remake of the American comedy film ‘The Intern’. Directed by Amit Sharma and produced by Sunir Kheterpal and Deepika Padukone, the movie is written by Akshat Ghildial.

On the professional front, Deepika will be next seen in Shakun Batra’s yet untitled film. The film also stars Siddhant Chaturvedi and Ananya Panday. She will also team up with Prabhas in an as-yet untitled science fiction film helmed by Nag Ashwin. Deepika will also star opposite Hrithik Roshan in ‘Fighter’. 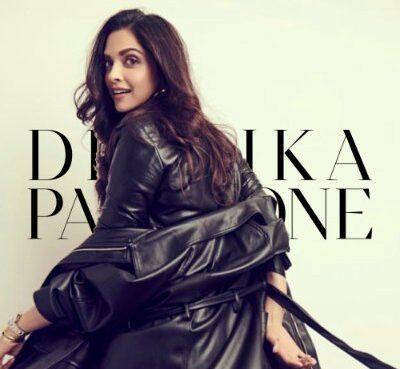 One of the leading female superstar of Bollywood, Deepika Padukone had stunned everyone by removing all her Instagram and Twitter posts last night, and on Friday, the diva shared a voice note to wish
Read More 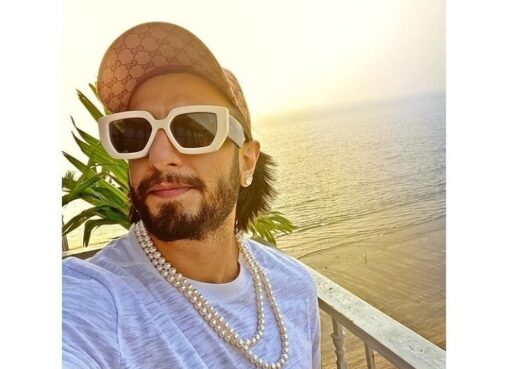 Impeccable actor of the tinsel town, Ranveer Singh is not only known for his flawless performances on the silver screen but also for his exciting and quirky looks, and surely grabs everyone’s attentio
Read More 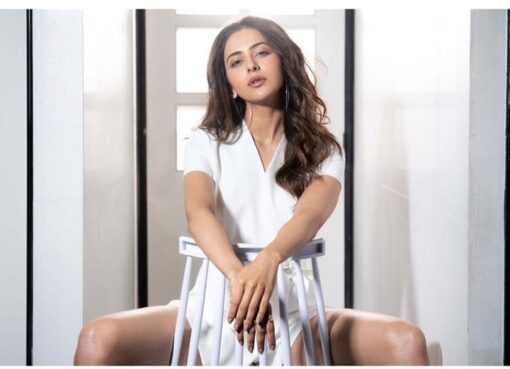 ‘It’s a dream come true to work with Amitabh Bachchan sir’, says Rakul Preet who will play a co-pilot in ‘Mayday’

Actress Rakul Preet Singh is all set to play a co-pilot in Amitabh Bachchan and Ajay Devgn starrer ‘Mayday’, and making the announcement on Thursday the actress said it’s a dream come true to work wit
Read More