Bollywood actor Emraan Hashmi is an ardent social media user, and never fails to amaze his incredible fanbase with his stunning clicks.

The quintessential hero of the tinsel town, Emraan has paved his way to success in the showbiz industry with his dialogue delivery, his on screen personality and the charming looks. He is one of the most hardworking and loved actor in the industry and there are no second thoughts about it. Emraan has proved his mettle time and again and is known for his impeccable acting prowess.

The ‘Murder’ fame actor enjoys a huge fanbase of 2.3 million followers on Instagram, and keeps his fan army entertained with colourful updates of his professional and personal life.

Besides winning our hearts with his power-packed performances in films, Emraan has our hearts on social media too. From cherishing old memories to dropping unseen pictures, the actor leaves no chance to make his fans adore him even more. He also unleashes his quirky and hilarious side on the internet.

Emraan has recently collaborated with T-Series’ for a romantic music video titled ‘Lut Gaye’. The song which was released on the T-Series’ YouTube channel, features Emraan Hashmi and Yukti Thareja.

The ‘Murder’ fame actor who beautifully emotes love, longing and even heartbreak through the romantic tracks, on Wednesday expressed gratitude to his fans as the love ballad ‘Lut Gaye’ has crossed 100 million views on the YouTube. Emraan took to his Instagram handle and shared a video message thanking his incredible fan army. The ‘Jannat’ actor looked dapper in black biker jacket, black tee and blue shades.

In the snippet, we can see Emraan flashing his bright smile and saying, “This is fantastic guys. Glad to share with all of you my song ‘Lut Gaye’ has just crossed 100 million views on YouTube. Is anokhi kahaani ko itna pyaar dene ke liye bahut bahut shukriya. Thanks a tons.”

The handsome hunk captioned his video as, “Drumrolls! #LutGaye, the story of love, light, and hope, has managed to leave its mark on 100 MILLION hearts!! Thank you so much for making this happen! Tune in. #LoveYouToDeath”.

Emraan had earlier collaborated with T-Series’ for a music video titled ‘Main Rahoon Ya Na Rahoon’ alongside Esha Gupta. ‘Lut Gaye’ is composed by Tanishk Bagchi, penned by Manoj Muntashir and sung by Jubin Nautiyal. Directed by the talented duo Vinay Sapru and Radhika Rao, ‘Lut Gaye’ unravels the story that promises to ‘love you to death’ and reminds us of how love stays long after the person is gone.

On the professional front, Emraan Hashmi was last seen in 2019 Soumik Sen’s crime drama ‘Why Cheat India’. He will next feature in ‘Mumbai Saga’, ‘Chehre’, ‘Sab First Class Hai’, and supernatural horror film ‘Ezra’. The actor is also a part of the next instalment of ‘Tiger’ starring Salman Khan in the lead role. 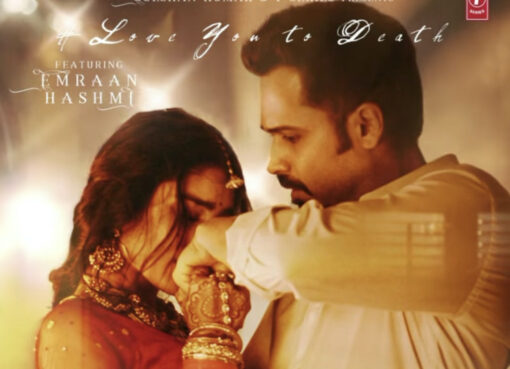 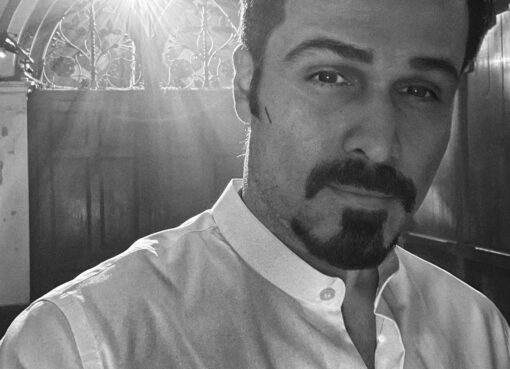 ‘God knows how many shades of grey’, says Emraan Hashmi as he shares alluring monochrome selfie

Bollywood actor Emraan Hashmi is an ardent social media user, and never fails to amaze his incredible fanbase with his stunning clicks. Emraan is busy these days with the shooting of his highly-antici
Read More 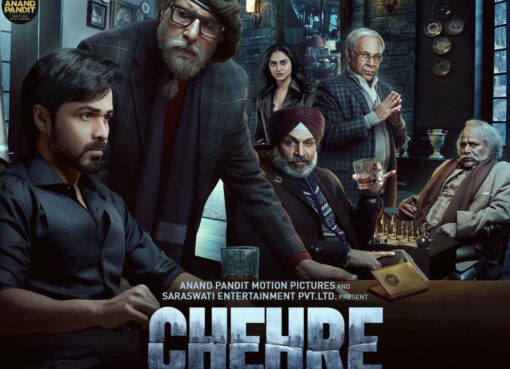 Emraan Hashmi is the quintessential hero of the tinsel town, who has paved his way to success in the showbiz industry with his dialogue delivery, his on screen personality and the charming looks.  Bei
Read More