Rashmika Mandanna is on a career high- having delivered multiple blockbusters down South and now already bagging her second Bollywood project, ‘Goodbye’ with the legend, Amitabh Bachchan at such a young age.

The actress is stoked about this as she says, “I’m truly grateful to be working with Mr Bachchan, and never did I think that I’d be sharing the screen space with sir so early on in my career. I am totally looking forward for the shoot to start off with him and to make as many memories as possible and have fun and I am sure to learn a lot from him.”

She further adds, “I am truly, nervously excited to start working with sir on the sets of Goodbye.This is an opportunity that I wouldn’t miss for the world and I’ll make the most out of it.”

Having recently wrapped the shoot for her debut Bollywood film, ‘Mission Majnu’ in Lucknow, the young national crush has already bagged her second Bollywood film even before release of her first. With previous outstanding performances in ‘Geetha Govindam’ and ‘Dear Comrade’, Rashmika has already made a place in everyone’s hearts and has already hopped onto the sets of ‘Goodbye’ after the schedule wrap of ‘Mission Majnu’.

Directed by Vikas Bahl, the film marks Rashmika’s second Bollywood project. The flick is touted to be a slice of life story which revolves around a funeral. ‘Goodbye’ marks Ekta Kapoor and Vikas Bahl’s collaboration after ‘Lootera’ and ‘Udta Punjab’. 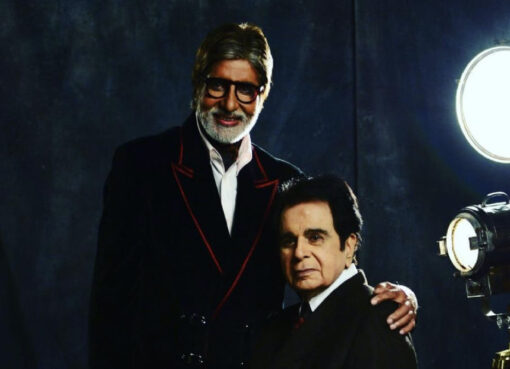 Bollywood’s ‘Tragedy King’ and ‘The First Khan’– Dilip Kumar on Wednesday breathed his last at a Mumbai hospital after prolonged illness. He was 98. Dilip Kumar had been admitted to the ICU of t
Read More 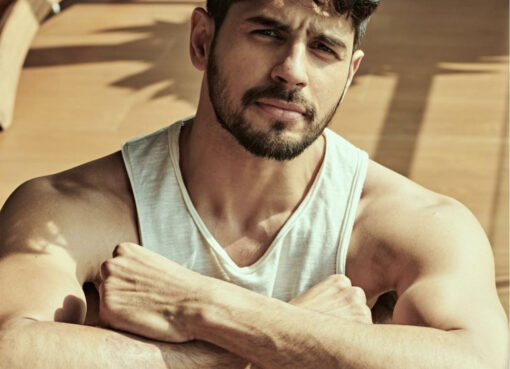