Actress and fashionista Kriti Sanon is on a spree these days with back-to-back films lined-up. She has been one of the most sought after actress in the Bollywood who has proved her mettle in the industry.

Kriti has won hearts with her versatility, stunning looks and impeccable acting prowess. She is one of the most hardworking and loved actresses in the industry and there are no second thoughts about it.

Kriti is one of the most captivating beauties of Bollywood. The actress has been winning hearts on social media courtesy of her alluring photos. Right from sharing her candid selfies to posting her glammed-up photos, the ‘Panipat’ star has been setting hearts racing with her gorgeous clicks.

The ‘Dilwale’ fame diva is an avid social media user and often leaves her fans updated with whatever is happening in her personal and professional life. Now on Saturday, Kriti took to the Instagram story and shared a boomerang video with her makeup artist Adrian Jacobs, wherein both can be seen travelling in the airplane, as they have jetted off to Arunachal Pradesh, for the forthcoming movie ‘Bhediya’.

Kriti is collaborating once again with her ‘Dilwale’ co-star Varun Dhawan for the horror comedy ‘Bhediya’, which is produced by Dinesh Vijan. In the snippet we can see the actress donning a sweatshirt, a mask, and seems to be in a sleepy mode.

She captioned the clip as, “Sleepy heads.. off to Arunachal #Bhediya”. 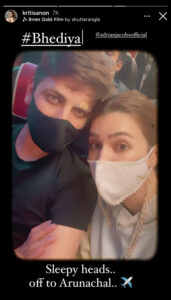 Directed by Amar Kaushik, and produced by Dinesh Vijan, ‘Bhediya’ will feature Varun Dhawan, Kriti Sanon, Deepak Dobriyal and Abhishek Banerjee in the lead roles. The flick will be high in VFX and prosthetics. Written by Niren Bhatt, ‘Bhediya’ will release in theatres on April 14, 2022.

On the work front, Kriti will also be seen in ‘Mimi’, featuring her as a surrogate mother, and Abhishek Jain’s ‘Hum Do Hamare Do’ opposite Rajkummar Rao, both produced by Vijan. She has also finished shooting for Farhad Samji’s next film ‘Bachchan Pandey’ alongside Akshay Kumar. 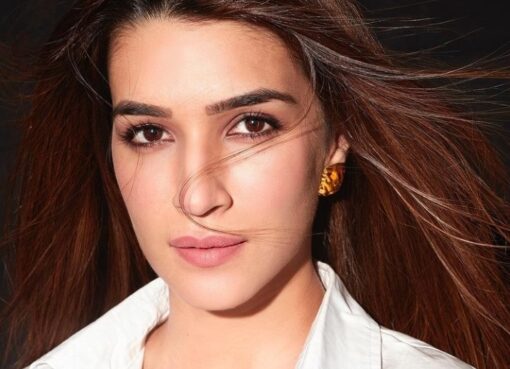 Kriti Sanon tests COVID-19 positive, says ‘I am gonna ride this tide, rest it out’ 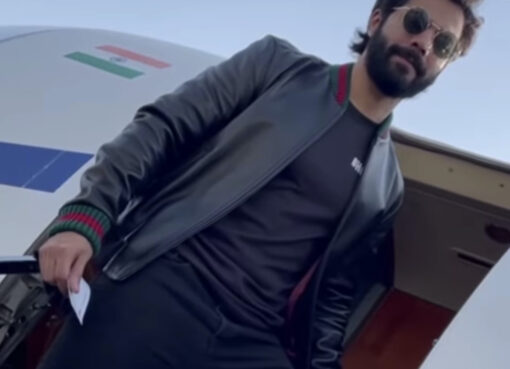 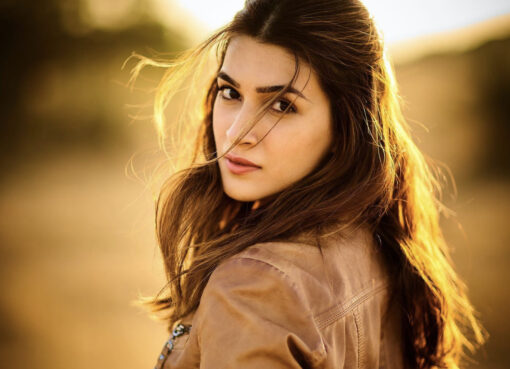 Kriti Sanon lets her eyes do all the talking in a mesmerising photo; says ‘heart made of liquid sunsets’