Within just a few hours of the release of the highly anticipated ‘Chhalaang’, netizens could not stop raving about this fabulous social comedy.

As the Hansal Mehta directorial film finally premieres today on Amazon Prime Video, the multi-talented actor and film’s producer Ajay Devgn divulges what makes this film special and how a movie such as this is imperative in today’s time.

Ajay quips, “Chhalaang is an inspirational script. We have seen good films on sports, coaches and players, but a film on a PT teacher and school kids is new. We hope to inspire kids and their parents to promote physical activity through sports. The earlier generation was more involved in outdoor activities and sports because we didn’t have access to gadgets and gizmos. Today, children miss out on this aspect.”

Adding further to this, Ajay also lays emphasis on the film’s social commentary not only being relevant to children but also every parent just like him. He says, “In fact, I encourage my son to go outdoors as much as possible. We as parents also have to contribute to it.  The messaging in Chhalaang is the need of the hour.  It’s a reminder of the school days when physical training (PT) and outdoor sports were a big draw. Chhalaang is a wholesome film that will entertain and motivate us.”

With double the delight of Children’s Day and Diwali, the Rajkummar Rao and Nushrratt Bharuccha starrer family entertainer has released in a sensational way amidst immense love and appreciation from fans and audiences at large. 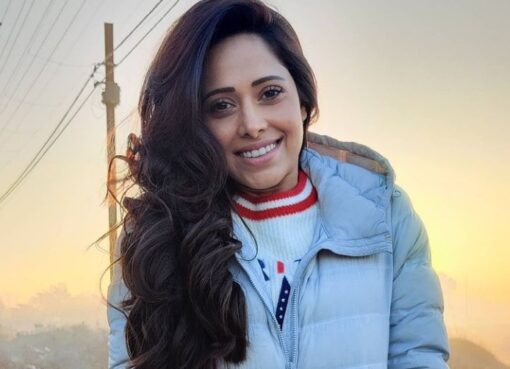 Nushrratt Bharuccha is one of the most promising actresses in the entertainment industry. She has beautifully crafted a niche for herself in rich content driven and commercial film.  Despite being jus
Read More 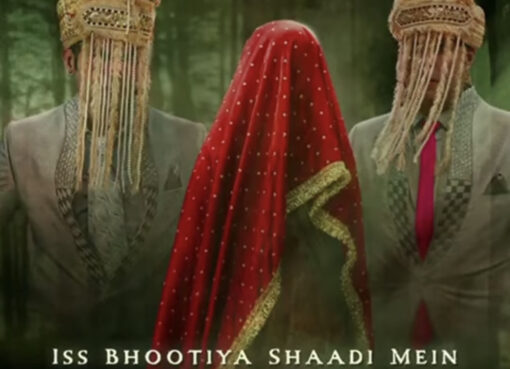 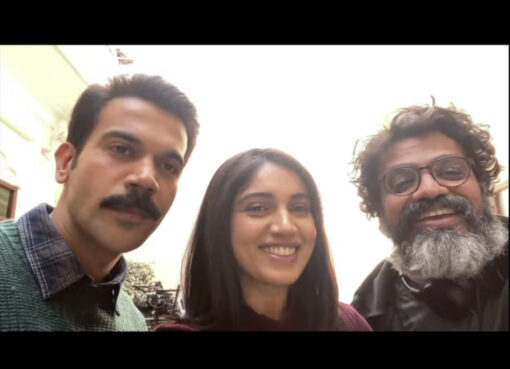 Actors Rajkummar Rao and Bhumi Pednekar who have been recently shooting for the upcoming romantic comedy drama ‘Badhaai Do’, on Thursday announced the Uttarakhand schedule wrap of their film.  ‘Badhaa
Read More