Beautiful actress of the tinsel town Yami Gautam has won several hearts with her flawless performances on the silver screen, and she is one of the most promising star in the Bollywood, and there is no denying that.

The talented actress made an impressive debut with the film ‘Vicky Donor’ alongside Ayushmann Khurrana. Post this, she has been unstoppable and has been proving her mettle as a talented actor with every film. Besides her acting prowess, the elegant diva also enjoys a massive fan base of 12.4 million followers on Instagram, and often steals her fan’s hearts with her stunning pictures.

The actress has recently wrapped up the first schedule of ‘Bhoot Police’ in Himachal Pradesh. And now on Monday, she took the internet by storm with a breathtakingly beautiful selfie. In the radiant selfie, we can see Yami donning a pink and orange striped sweater. Yami is only wearing kajal in her eyes, as she opted for no-makeup. Her tresses are left open, and it is her soothing smile that is grabbing all our attention. The no-filter selfie posted by the star has set the internet ablaze!

She captioned her photo as, “Tired eyes with tireless spirit”. The post garnered more than two lakh likes, and her younger sister Surilie Gautam commented, “All of you chilling there and not missing me at all. Convey this to mom also huh”. 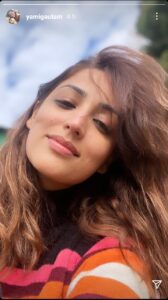 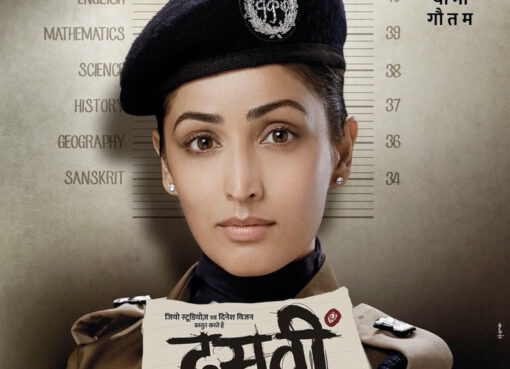 One of the most credible actors in the film industry–Yami Gautam takes the internet by storm every time she posts her sizzling pictures.  The diva made an impressive debut with the film ‘Vicky Donor’
Read More 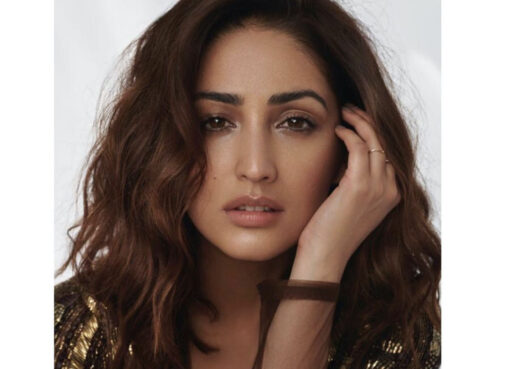 There has been a major spike in the COVID-19 cases during the second wave which has taken all over the country. The government has again imposed stringent measures to curb the spread of the deadly cor
Read More 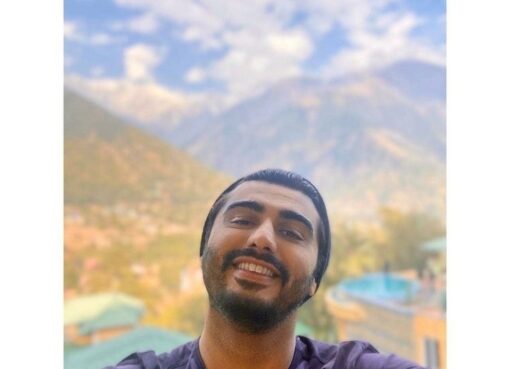