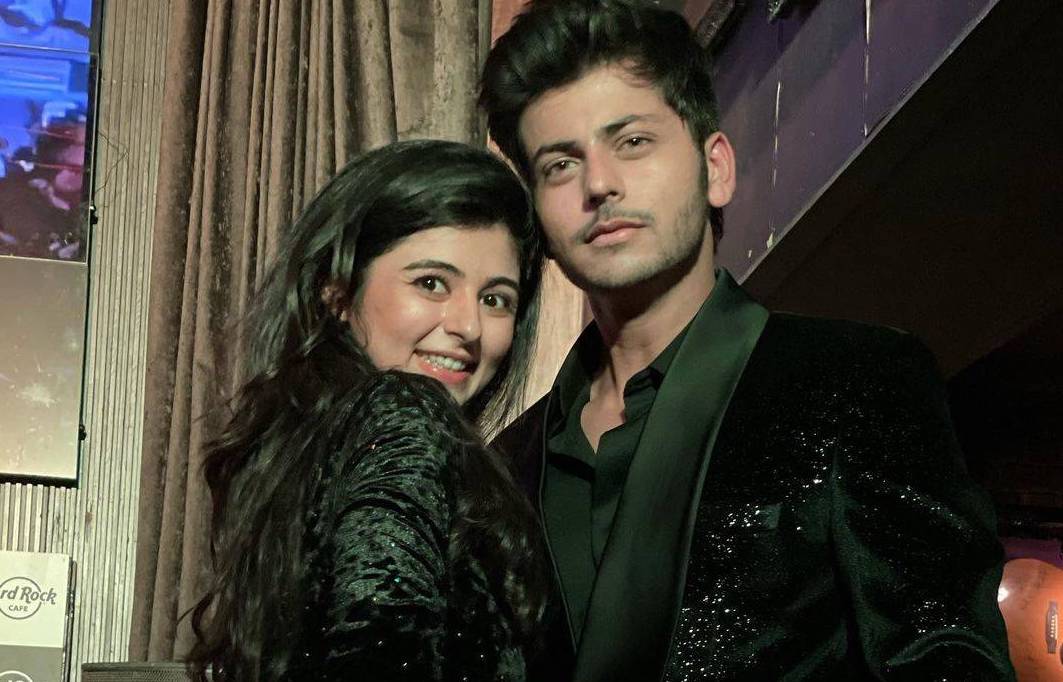 Never let your friends feel lonely… instead, ‘disturb’ them all the time. This expression is apt to describe the splendid bond between Yesha Rughani, Siddharth Nigam, and Abhishek Nigam. The terrific trio is currently seen together in Sony SAB’s show ‘Hero-Gayab Mode On’, and their off-screen bond is bound to give us more friendship goals.

Yesha Rughani who essays the role of Zara in ‘Hero- Gayab Mode On’ in a candid conversation, talked about her bond with the Nigam brothers and how they both have made her so comfortable on the sets of the show.

Yesha said, “Initially, it was Abhishek and me on the sets, and we used to have a lot of fun on the sets. We used to utilize our breaks and free time while making reels or just discussing the most absurd topics of the world. He is such a sweet person who is always there to help. With the addition of Siddharth Nigam to the entire amazing squad of Hero – Gayab Mode On, the entire atmosphere become more positive and energetic.”

Detailing the atmosphere on the sets, Yesha added, “The best part of them being around is that both Abhishek and Siddharth are always motivating and cheering up people on the set. They are like livewires, full of energy all the time. The content they create on social media has inspired so many people around and I am one of them”.

She further adds, “I am not very active on social media, but their energy attracts me a lot. I do learn little things from them to keep the engagement on my social media accounts in tacked. There are so many fans or viewers who keep asking me to post content so whatever I post is for them as whatever I have become today is because of the fans and viewers, and I must keep them entertained.”

To keep watching the fantastic chemistry between Yesha and the dashing Nigam Brothers stay tuned to ‘Hero-Gayab Mode On’, every Monday-Friday at 2000 hrs. 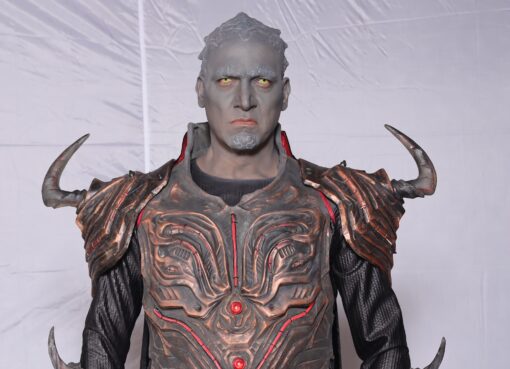 Dansh finds out his real identity in ‘Hero – Gayab Mode On’

Sony SAB’s ‘Hero: Gayab Mode On’ continues to keep the audience on the edge of their seats with some exhilarating and exciting twists and turns.  The nail-biting action sequences with one-upmansh
Read More 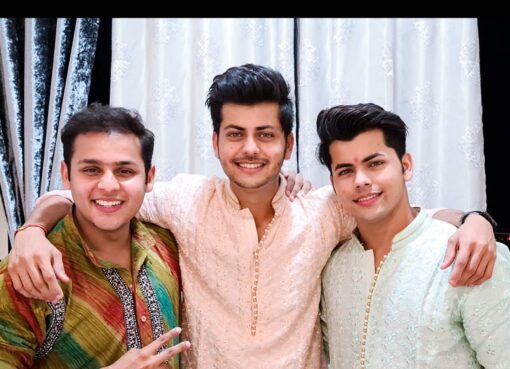 The superheroes of Sony SAB redefine friendship like never before!

The beloved trio of Sony SAB- Abhishek Nigam, Siddharth Nigam, and Dev Joshi believe that “Vibes attract the tribe”. From performing as a child actor to full-fledged stars, this trio and their s
Read More 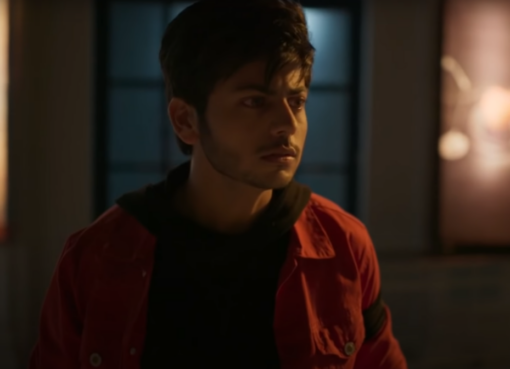