Ved enters his room to see that there is white shirt lying on his bed. Komal kali tells him that this shirt is given by Pratibha Devi.

He later notices that his brothers, Sundar and Lakhan, are also wearing the same shirt. Noticing this, Divya and Imarti pass comments on the brothers. Later, Ved helps to make Til Ladoos and suddenly he burns his hand. Sunder and Lakhan come running towards Ved and they help him with the burn.

The three Kothari brothers start making the Til Ladoos together and Pratibha Devi is mesmerised after watching this. Next day, Vidhi stops Ved when he was about to leave for office. Suddenly, they notice that a few goons have entered the house.

What will happen to the family members? Will the goons attack someone? 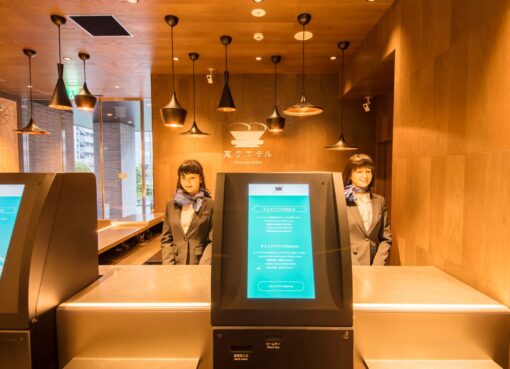 Every breakthrough happens somewhere, but when it comes to innovation and technology, Japan has always been at the forefront.  Automation and robotics are so deeply engraved in their day to day life t
Read More It was recently announced that Dangal TV will soon be launching Rashmi Sharma’s ‘Ranju Ki Betiyaan’. The show will be marking Reena Kapoor’s television comeback and will also see Deepshika Nagpal and
Read More 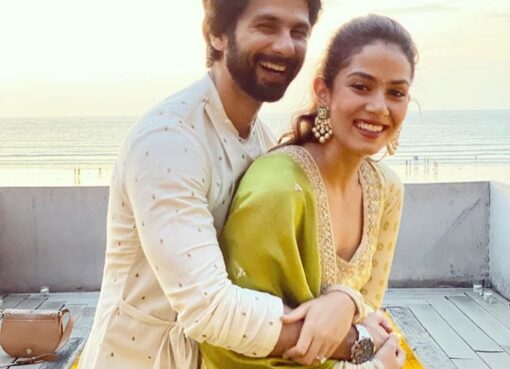 Karwa Chauth special: ‘I love you but I love food too’, says Mira to Shahid

As ladies across the nation are celebrating Karwa Chauth today, praying for the well-being of their husband and wishing for their long lives, actor Shahid Kapoor’s wife Mira Rajput has planned somethi
Read More