Indian television is reaching new heights thanks to the new season of the reality show ‘Bigg Boss’, where the contestants are in their spirits playing the game of their lives to the best of their capabilities. But, every once in a while there comes a moment that leaves the audience’s hearts melting. One such incident happened when Shamita Shetty made a sweet gesture towards Miesha Iyer.

Shamita had to destroy Miesha’s slippers as a part of her task. But, the actress felt really bad, she spoke to Miesha and explained that she did it unwillingly and feels guilty for having done that. Miesha revealed that she has nobody to send her footwear from outside. Shamita replied by saying that she will ask her stylist to send the footwear. Later, when Pratik Sehajpal told Shamita that Miesha’s parents left the world a while back, Shamita broke down. She then decided to give her own slippers to Miesha. Miesha told Shamita as a matter of fact that the latter’s footwear is more expensive than hers.

The sweet gesture from Shamita instantly won the netizens’ hearts and they heaped praises on her for being righteous in the face of the designated task. Soon, the appreciations poured in from all possible directions, hailing the actress for having a heart of gold.

After a rigorous fight for the next boss man and boss lady title in the ‘Bigg Boss 15 OTT’ house, contestants Zeeshan Khan and Divya Agarwal have been appointed the new Boss Man and Boss Lady of the h
Read More 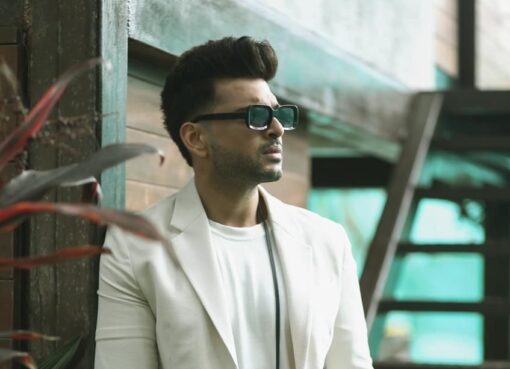 ‘Bigg Boss 15’ witnessed yet another nasty fight between Prateek Sehajpal and Jay Bhanushali last night. The word war got ugly real quick, leaving Prateek with a meltdown. The contestants, including K
Read More