It is easy for people to get type-casted, and more particularly for actors.  It is because of this that many actors generally stay away from doing roles that are older or one that is typical that may type cast them.

But Reena Kapoor, who is known for her beautiful character choices, doesn’t stay away from playing a mother until the character is well written and portrayed. She says she doesn’t have a problem staying home for two years at length but she will always pick characters that she loves and that the audience can fall in love with. Currently, in Dangal TV’s ‘Ranju Ki Betiyaan’, Reena is seen playing a single mother to four grown-up daughters.

When asked if she had any apprehensions before taking up such a role she said, “I didn’t have any apprehensions about playing a mother to grown-up daughters as the role was very good. I think in the entertainment industry there are two categories of roles; one where you are 18-19 and you are doing romantic characters and the other where you play a mother. Out of which, the first, I don’t think it is my age anymore to play such characters. The only other option is to play a ‘Bhabhi’ which I am not very keen to do. I want to do good work and the character’s age doesn’t matter to me.”

She also added, “I loved the character in the first narration because the story was all about her struggles and how she comes out of it. And I knew I had to do it even though my family wasn’t sure if I should pick a project amidst a pandemic. Even today I love the character and the story so much that I ask for the script of the future episodes only to know what will happen next.”

Even the audience is always on the edge of their seats to know what happens next in Ranju Ki Betiyaan. 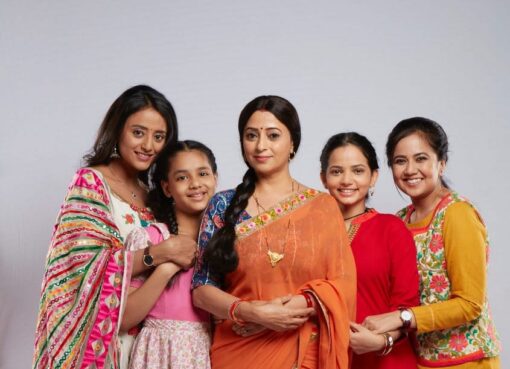 ‘Ranju ki Betiyaan’: Will Bulbul be able to save money for her competition? ‘Great to have a good friend on set’: Karan Khandelwal on working with Jeevansh Chadha

The television industry is tough. The actors have hectic schedules and long working hours. However, things become easier when you have a friend you can be comfortable with and can share anything with
Read More 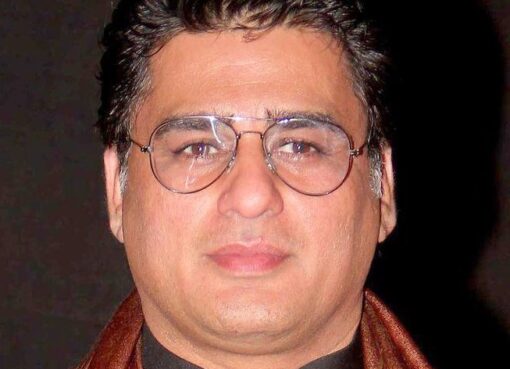 India’s Hindi General Entertainment Channel Dangal TV has been bringing a lot of new content in the recent past to keep its audience entertained. And this time again it is prepping for the launch of R
Read More