The most important thing is to save our mother earth that will help us live a healthier life. Sony SAB’s show ‘Wagle ki Duniya’ would depict how Atharva and Rajesh will gather all their friends from the resort to save the luscious green ground.

The Chipko moment began in 1973 in Uttarakhand, and became a rallying point for many future environmental movements worldwide. In the upcoming episodes, Atharva indulges in a conversation with the gardener at the resort, where he finds out that the resort owner has sold the luscious green ground to a merchant who is planning to build a hotel on it.

Atharva and Rajesh, with the help of their friends, are convinced that they will change the mind of the owner. But the upcoming episodes will reveal that their plan faces a huge setback, which prompts them to start the Chipko Movement in the resort. Will they able to stop the owner from ending the green ground? Will Artharva and Rajesh succeed in their Chipko Movement?

Sumeet Raghavan, essaying the role of Rajesh Wagle said, “When I got to know that this week the episodes would be around the Chipko movement, I was very excited as I knew about it, and I am firm believer of it myself. From where it started and where it has reached, it is a ground-breaking movement that was spread all over the world. It would be intriguing for the audience to watch how my character and Atharva with their Chipko movement lead a new revolution in the resort”.

Sheehan Kapahi essaying the role Atharva Rajesh Wagle said, “I have read about the Chipko movement in my school and finally and I can’t believe that I got a chance to shoot an episodic track around it. Sometimes you learn things better when you do it practically rather than just reading about it in books.” 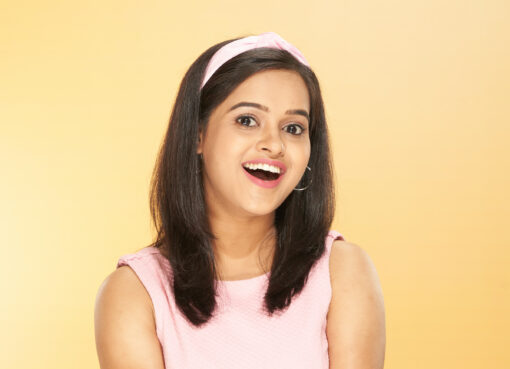 Sony SAB’s ‘Wagle Ki Duniya’ is winning the hearts of the audience with its appealing and engaging storyline that has made the viewers term in as the best show on television. In the upcoming epi
Read More 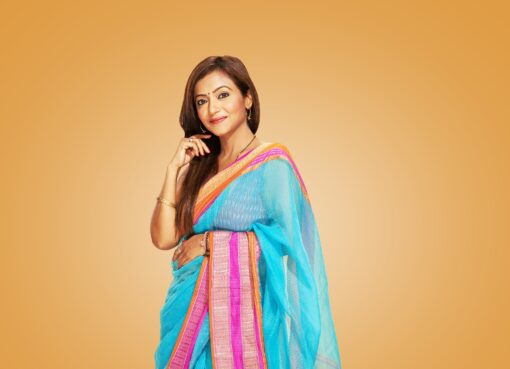 Adhering to its promise of enthralling audiences across three generations, Sony SAB’s ‘Wagle Ki Duniya-Nayi Peedhi Naye Kissey’ is weaving in newer elements in its gripping and relatable storyline to
Read More