Maha Shivratri is a festival celebrated on a grand scale in Hindu families. Deepshika Nagpal, who is currently seen in Dangal TV’s ‘Ranju Ki Betiyaan’, celebrates the festival with a traditional pooja at her place every year along with some known faces of the industry.

Expressing how she celebrated this year, Deepshika says, “Maha Shivratri is a festival that I like to celebrate every year with my friends and family as I am a big Lord Shiv Bhakt. And this year it was even more special because I just moved to a new house so it was like a small house warming pooja too. Having these poojas at home on such an auspicious day is a tradition that my parents inculcated in me and now I want to make my children learn the same.”

“My friends like Ayub Khan, Payal Malhotra, Kashmira Shah, Sushant Divgikar, Delnaaz Irani and Rohit Verma who have now turned into family, like always were part of my celebration. And I like to always celebrate with them, be it a party or a pooja,” she said.

Talking about the festival and one fond memory of the same, Deepshika says, “When I was around 15 years old, we had a pooja and a celebration at home. And hailing from Agra, my father would always bring bhang like a ‘prasad’ from Lord Shiv. So, this time, he kept the bhang mixed thandai right next to the regular thandai and asked the kids not to touch it. But with my curiosity on a rise, I actually gulped 4-5 glasses of the bhang mixed drink and didn’t wake for 3 days (laughs). That has to be one of my fondest memories of the festival for sure.”

That indeed was a memory for a lifetime. ‘Ranju Ki Betiyaan’ is a heart touching story of a single mother Ranju and her struggles of raising four daughters in a patriarchal society. It delves into the various societal issues faced by single mothers, and witnesses Ranju empowering herself to raise her four daughters single-handedly to help them achieve their dreams. 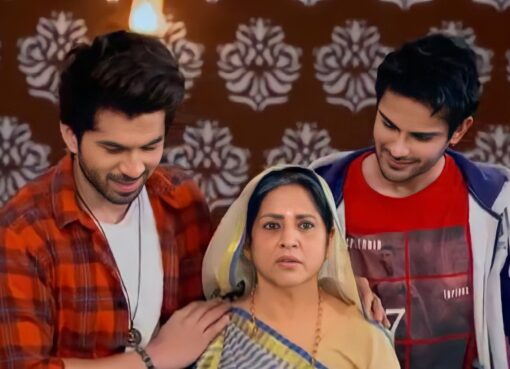 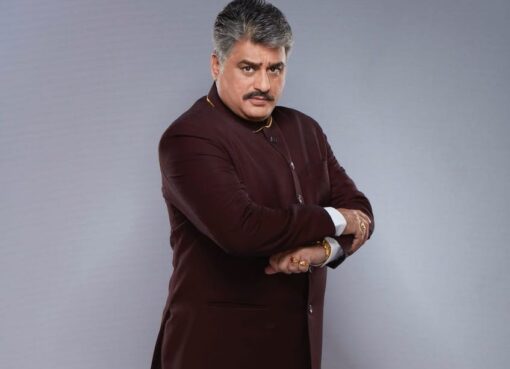 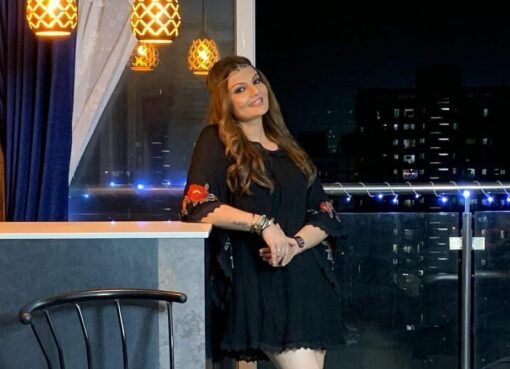 With over 25 years in the film industry, Deepshika Nagpal is serious about her work more than ever. She is performing good roles in both television and cinema.  At present, she is seen in Dangal TV
Read More